Alex and Ani gets new CEO to jumpstart the ailing company 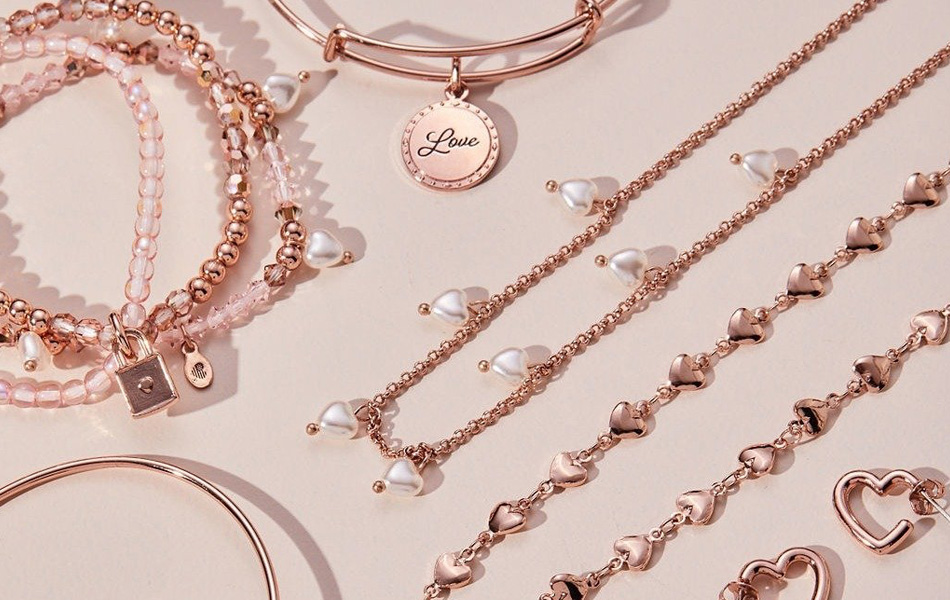 Former Pandora executive Scott Burger will be the new CEO of ailing jewellery company Alex and Ani just a few months after it filed for bankruptcy in June 2021.

The appointment was confirmed by Lyndon Lea, co-founder and managing director of London-based Lion Capital, which owns 65 per cent of Alex and Ani after a US court granted the company’s Chapter 11 filing.

Burger was the president of Pandora-North America from 2007 to 2018 and is currently the CEO of sleep products and mattress company Classic Brands based in Maryland. Lea will assume the board chairmanship.

Burger is the chairman and member of Alex and Ani’s board since it filed for bankruptcy and will replace Robert Trabucco who served as the interim CEO since 2019 and chief restructuring officer throughout the Chapter 11 proceedings.

In August 2019 Alex and Ani became embroiled in a legal battle with Bank of America (BA), claiming the lender misclassified a payment in order to push the company to default on a $US170 million loan.

The company’s cash flow has been severely disrupted and lost access to its credit line with BA having close to $US16 million ($AU23 million) in outstanding payments on its books. It was also unable to purchase seasonal inventory, which, it has alleged, lead to a steep decline in sales.”

In September 2019 a new debt structure was finalised with its syndicate of lenders, led by BA.

The restructuring called for founder and CEO Carolyn Rafaelian to step down from the management of the company and for her investment vehicle, the Alex and Ani Pledge Co., to divest its controlling interest.

Alex and Ani had a brief stint in Australia, having launched in December 2015 under the Karin Adcock-owned House of Brands (HOB) and just a little over two years closed its doors due to financial and legal issues that hounded the US-based company.

The company withdrew from the Australian and New Zealand markets starting with its Westfield Fountain Gate flagship store and eight kiosks across NSW, Victoria, Western Australia and South Australia were subsequently closed. It had around 100 retail stockists.

More reading
From billion-dollar valuation to bankruptcy: Lessons of the Alex and Ani saga
Alex and Ani troubles continue: company files for bankruptcy