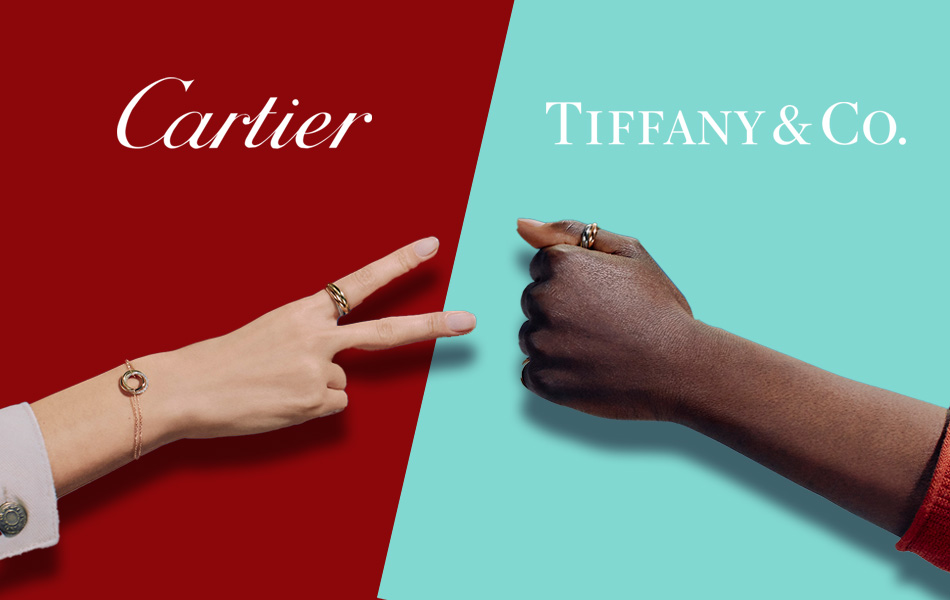 The complaint was based on charges that Tiffany hired and took advantage of a former Cartier junior manager’s knowledge regarding its high-end jewellery business in an attempt to revive its own designs.

In a statement to Reuters, “Cartier fully respects the rights of competitors to pursue their commercial objectives. In this case, however, Tiffany’s commercial ambition crossed the line between the ordinary course of business and unfair competition.”

Cartier is seeking an injunction against Tiffany demanding to return and desist from using stolen trade secrets, plus compensation for unspecified damages.

The lawsuit charged that former Cartier junior manager Megan Marino was hired by Tiffany in December 2021 in a “desperate move” to jumpstart its business which was, according to claims, losing traction after a series of leadership departures that indicated a “disturbing culture of misappropriating competitive information”.

According to court documents, Tiffany fired Marino just five weeks after being hired and in an affidavit submitted by Marino along with the complaint stating that Tiffany was “more interested in hiring me as a source of information than as a High Jewelry manager”.

The term ‘high jewellery’ is marketing jargon used by some international jewellery brands to describe pieces that typically cost above $50,000; there is no universally accepted definition.

Responding to the charges, Tiffany told Reuters, “We deny the baseless allegations and will vigorously defend ourselves.”

Tiffany & Co. was acquired by French Luxury conglomerate Moët Hennessy Louis Vuitton (LVMH) in January 2021, but the takeover was marred by insults, lawsuits and accusations of mismanagement.

Soon after LVMH closed its $US15.8 billion ($AU21.7 billion) acquisition of the American jewellery retailer, it replaced several of Tiffany’s senior leaders with executives from other parts of the LVMH empire.

In February last year, Jeweller reported that LVMH held a “town hall” meeting for Tiffany & Co. employees in which management outlined a shift in focus toward “high-end, sparkling jewellery” and away from affordable, sterling silver product lines.