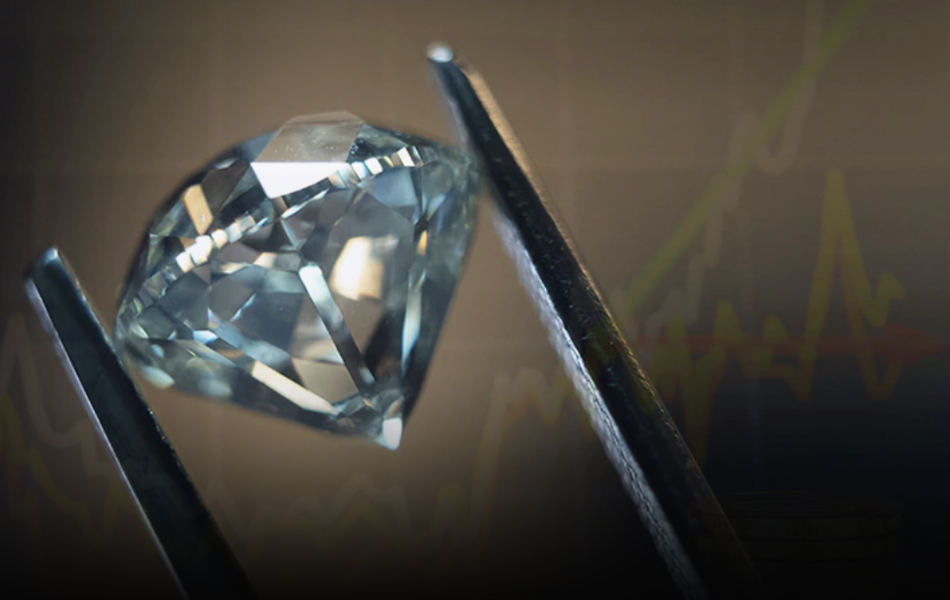 Diamond producer De Beers has reported an 18 per cent increase in sales during the second cycle of 2022 as the company continues its recovery from the COVID-19 pandemic induced slump.

Due to on-going pandemic travel restrictions the company has implemented “a more flexible approach to rough diamond sales during the second sales cycle of 2022” and extended its five-day (21-25 February) Global Sightholder Sales and Auctions until 8 March.

De Beers has also committed $US1 million ($AU1.37 million) “to aid organisations that are operating in the region and providing support to those affected by the [Russo-Ukraine] war.”

“We have been shocked and saddened by the war in Ukraine, and our hearts go out to the Ukrainian people,” Cleaver said.

UK-based Petra Diamonds has reported 2.3 million carats of rough diamonds sales with an estimated value of $US405.3 million ($AU553.62 million) throughout the four sales cycles of 2022.

Like-for-like rough diamond prices rose by 46.5 per cent for the six months leading to December 2021 and increased 37.6 per cent compared with Tender 3 which ended 15 December 2021.

The stellar sales performance was attributed to “strong demand with resultant price increases were evident across all size and quality categories.”

Richard Duffy, CEO, Petra said, “The tender of the Group’s South African operations was hosted in South Africa for the first time since the COVID-19 pandemic took hold and was extremely well attended.

”Demand spanned the entire spectrum of rough assortments and sizes, with a notable increase in the price of larger stones – particularly the white D-colours, for which Cullinan is renowned, as well as fancy coloured diamonds.”

Duffy also noted the sale of a 157.8-carat white ‘exceptional stone’ unearthed from the Cullinan mine which sold for $US5.5 million ($AU7.51 million). Exceptional stones are classified by Petra as rough diamonds that  sell for $US5 million or more.

“These strong sales results support the robust health across the diamond value chain that has been evident since mid-2021,” Duffy said.

“Current pricing in the rough market is being driven by strong sales of polished and increased demand from the manufacturing centres, bolstered by record sales during the festive season that has continued into the new year.”

Petra has scheduled two more tenders in April and June for 2022.

Diamond producers such as De Beers and Petra may benefit from on-going sanctions imposed on Russia, especially on partially state-owned Alrosa Diamond Mine, as calls to boycott Russian diamonds continue.

“At Brilliant Earth, we remain committed to transparency and responsibility, and offering products that meet our high standards. We have removed all Russian mined diamonds from our website,” a company spokesperson announced via social media.

The Jewellers of America, a non-profit trade group, has called on members to cease purchasing or selling diamonds and precious metals of Russian or Belorussian origin.

Around 30 per cent of the total volume of diamonds worldwide are sourced from Russia, of which 90 per cent come from Alrosa.

While the measures may not directly affect the trading of diamonds with Alrosa, any economic sanctions imposed on the mining company could lead to problems with foreign exchange payments or transportation.

An Unshakeable Movement: The Branded Evolution