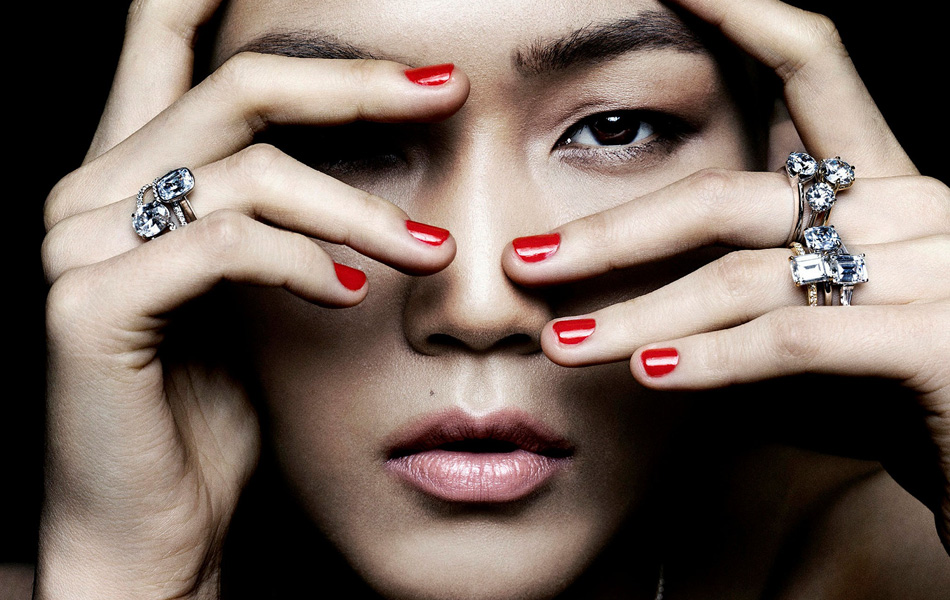 Diamond Foundry, a US company manufacturing lab grown diamonds in California, has announced it will take legal action against the United States Trade Office.

The company released a statement criticising the US government for trade tariffs put in place against China during the Trump administration.

The tariffs penalise businesses for using diamond polishing services in China to a degree which Diamond Foundry states exceeds the cost of the manufacturing service itself.

No changes have been made to the tariff since the transfer between the Trump administration and the Biden administration in the US and a statement by Diamond Foundry said that legal action was now required.

“When Trump introduced trade tariffs against China in four, ever more aggressive tranches, the polishing of diamonds in China was included with a penalty that exceeds the cost of the contract manufacturing service added in China.

It claims that “the Biden administration adopted these Trump tariffs without revisiting them. We do not believe that doubling the cost of a product or service of a peaceful country is appropriate for the United States government to effect overnight, or any good trade policy.

“After thorough review, we have therefore taken legal action. The lawsuit action we are taking is largely based on a technicality of how Trump got specific timelines wrong but so be it. Our lawsuit largely follows what Tesla and others have been claiming as well.”

Diamond Foundry was established in 2012 by Martin Roscheisen and Jeremy Scholz and is a producer of lab-created diamonds which are grown using plasma physics in a San Francisco laboratory.

In the lead up to the lawsuit announcement, Diamond Foundry had been publicly critical of the US approach to sanctioning Russia on both a corporate and governmental level. On Twitter in February, Diamond Foundry criticised Brilliant Earth, among many US retailers, for selling diamonds sourced in Russia, primary by Alrosa, the nation’s biggest mining company.

The company’s postion was that the current tariffs make doing business for local manufacturers too difficult with little justification.

“In general we believe the United States government should work to support domestic manufacturers like Diamond Foundry as opposed to making life difficult for them.

“No diamond producer in India or Russia is exposed to these Trump/Biden tariffs.

“Russian diamonds have been okay to import tariff free whereas polishing in China was massively penalised. And of course now with the sanctions in effect, it still remains to be seen what happens to all these diamonds mined in Russia that are then polished in India – where they thus become India-origin diamonds according to the US Trade Office.”

Russian diamonds sold by Brilliant Earth and other American retailers support Putin. 40% of all diamonds sold in America are from Alrosa, the Kremlin’s miner. No sanctions and no U.S. gov Treasury restrictions apply for Americans sending funds to Putin this way. pic.twitter.com/rqHieE6KRt

More reading
Sustainably created: that is the future of diamonds
The lab-grown diamond report: All that glitters

Fuel and friction: the psychology of sales