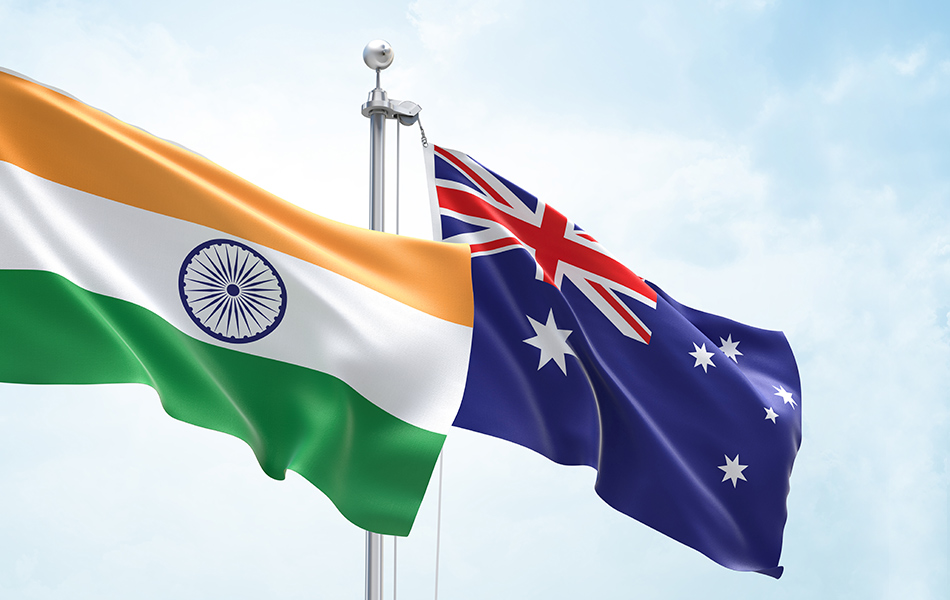 A billion-dollar bilateral trade agreement has been reached between India and Australia which is expected to boost the trade of gems and jewellery between the two countries.

The CECA trade agreement followed the Comprehensive Economic Partnership Agreement (CEPA) entered into by India earlier with the United Arab Emirates, both of which provide India with a competitive edge over other suppliers or producers trading in both countries.

The agreement is aimed at increasing the bilateral trading value to $US1.5 billion ($AU2 billion) from the current gems and jewellery commodities trading value of $US950 million ($AU1.26 billion).

Under CECA, India’s gem and jewellery exports to Australia which are currently estimated at $US300 million ($AU400 million) are expected to double in value in the next three years.

According to Colin Shah, chairman, GJEPC, “The historic India-Australia trade agreement is expected to unlock millions of dollars of additional trade due to the preferential access accorded towards India’s gem and jewellery exports to the island nation.”

“We expect Australia to benefit from access to areas where India is a world leader, such as diamonds,” he said.

Australia imports polished diamonds and gold jewellery from India, while India imports precious metals such as gold and silver bars from Australia.

Shah noted that “Australia is one of our large suppliers of gold and silver bullion, and until recently, it was also a key supplier of diamonds.”

“By providing preferential access for Indian gems and jewellery exports, the deal also makes it cheaper for Australian retailers to procure world-class jewellery crafted with finesse from Indian manufacturers,” he added.