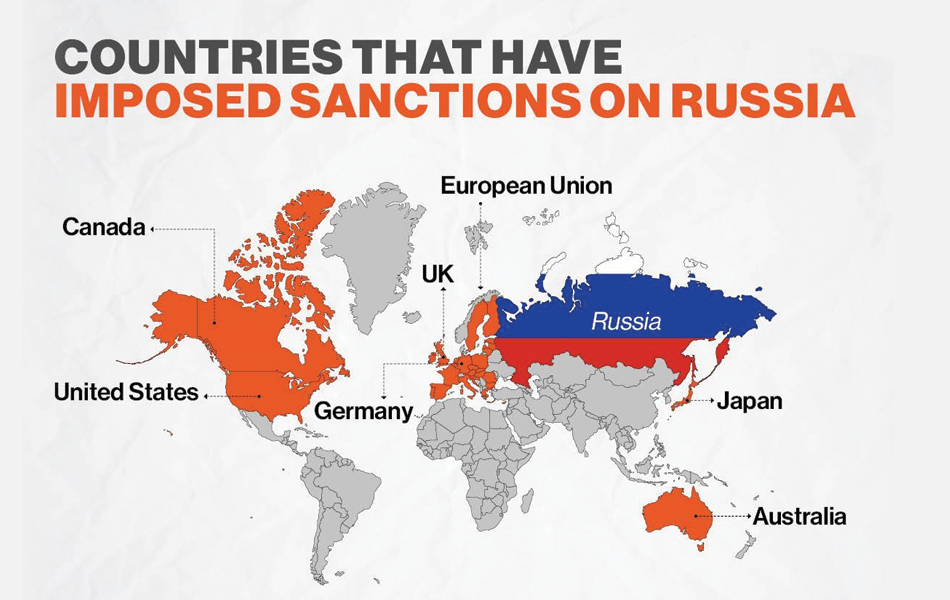 The US government has named Russian state-run mining company Alrosa as one of the companies facing “expansive economic measures” and which is expected to impact the worldwide supply and trading of diamonds.

The Office of Foreign Assets Control of the US Department of Treasury has issued Executive Order 14024 in response to Russia’s invasion of Ukraine. The order prohibits US-based companies from pursuing all new financial activities and transactions with companies identified in the directive.

The sanction order also implicated Russian elites and families believed to be closely associated with Russian President Vladimir Putin, which targeted – among them – Alrosa CEO Sergei S. Ivanov, whose father Sergei B. Ivanov has also been identified as an official of the Russian government.

The US government stated it pursued “significant and unprecedented action” in response to Russia’s invasion of Ukraine “by imposing severe economic costs that will have both immediate and long-term effects on the Russian economy and financial system.”

Alrosa is one of the more than 90 companies and financial institutions – which included two of the country’s largest banks – listed in the sanction order.

According to Janet Yellen, Secretary of the Treasury, “Treasury is taking serious and unprecedented action to deliver swift and severe consequences to the Kremlin and significantly impair their ability to use the Russian economy and financial system to further their malign activity.”

The action was taken “in coordination with allies and partners” to hold Russia accountable for the invasion of Ukraine and mitigate potential impacts to the US and its allied countries.

Impacts on the diamond trade

Former Gems and Jewellery Export Promotion Council chairman and diamantaire Dinesh Nawadia told Indian Express that “six per cent of rough diamonds come from Russia. A large part of this is from Alrosa. If a war or war-like situation continues for a long time, supply of rough goods will stop and the price of polished diamonds will likely go up. Diamond prices went by almost 50 per since last September [2021]. So buyers are already sceptical.”

Diamond supply to India will be largely affected as around 8 to 10 major diamond enterprises managed by Gujarati diamantaires operate in Russia.

Another major disruption that could be critical for the international diamond industry is the war’s impact on worldwide supply chains and worsen the shortage situation.

Several logistics companies, namely FedEx, UPS, and A.P. Moller-Maersk have suspended services on all ports and transport hubs in and out of Ukraine until further notice. More freight and logistics companies are expected to follow suit should the conflict continue to escalate.

While Alrosa, as reported previously in Jeweller, is expecting to increase its output of rough diamonds this year after it has seen strong market demand amid the supply shortage caused by the COVID-19 pandemic, the company expects to do business as usual.

A spokesperson for Alrosa told JCK, “We are carefully studying the new working conditions in connection with the imposed sanction. We do our best to guarantee the integrity of our operations, trading activities, and interaction with clients, including the work of our U.S. office.”

Strong jewellery sales and demand for polished diamonds in the US stabilised prices and increased orders in November and December 2021, which has prompted Alrosa to increase target yields this year by reopening mine sites to raise diamond production by 4.4 to 4.5 million carats to address the growing demand.

The Great Diamond Debate is a collection of special edition publications covering the international diamond market. They have attained enormous readership and respect worldwide – the digital versions have achieved more than 90k impressions, in addition to the print editions.