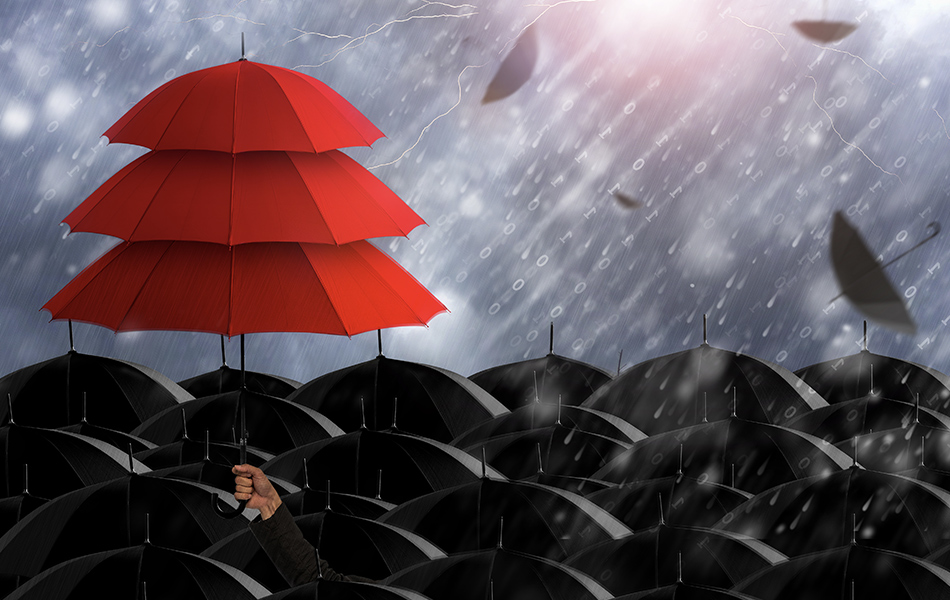 The Federal Court of Australia has dealt a blow to a number of small businesses, including retailers, who have made been denied insurance payouts for losses sustained during the COVID-19 pandemic.

The Court decision on a crucial test case overwhelmingly found in favour of insurance companies meaning that they may potentially avoid paying out billions, ABC has reported.

Business interruption insurance has emerged as a controversial topic during the pandemic, with insurance giants claiming they never intended for these sorts of policies to cover pandemics.

Justice Jayne Jagot found that the majority of nine business interruption policies put before the Court for assessment would avoid payouts to the insured businesses.

According to the ABC report, “the test case looked at under what terms a business could claim for downturn in trade during the pandemic, including if a government lockdown order was sufficient or whether a business needed an actual case of the virus in its proximity to claim.”

A number of class-action lawsuits have been launched including one that involves Damien Cody, director Cody Gemtec Retail, which trades as The National Opal Collection. He has publicly challenged the insurance companies for refusing to offer compensation to small businesses with interruption policies.

Cody told Jeweller: “These test cases were hand-selected by the Insurers to be tested in court. They do not necessarily reflect the broad range of wordings and claims that have been denied. Our claim on the Lloyds policy was put forward by AFCA as a potential test case however Lloyds did not want it to be tested.

“Some of the findings might have implications for some of the arguments in our matter but not the most important issue.”

The Lawyer representing Cody Opal, John Berrill, of Berrill and Watson lawyers confirmed that the Court’s ruling might not affect his client.

“They [the insured] still need to prove they suffered a loss because of the outbreak, but their [Cody’s] policy does not have all the problems or potential problems that Justice Jagot identified in her decision,” Berrill explained.

He added that Justice Jagot produced a 380-page document on the matter and, “At the end of the day, it doesn’t resolve everything. It was always contemplated that her decision would be appealed.”

For example, Berrill explained that some policies provide cover under a ‘pure infectious disease clause’ where, if an outbreak occurs causing a loss – the policyholder does not have to prove that there’s a government order because of the outbreak, they just have to prove an outbreak occurred within their radius and the business suffered a loss.

He said that where Pure Infectious Disease Clauses were in place Justice Jagot “did not rule those out. If you have a policy that covers an order and a loss, those are also not ruled out/affected by her narrow ruling in that way.”

Cody added “many jewellers who have Business Interruption coverage through JAA Insurance Services will likely be covered by Lloyds Insurance and could benefit from joining the class action.