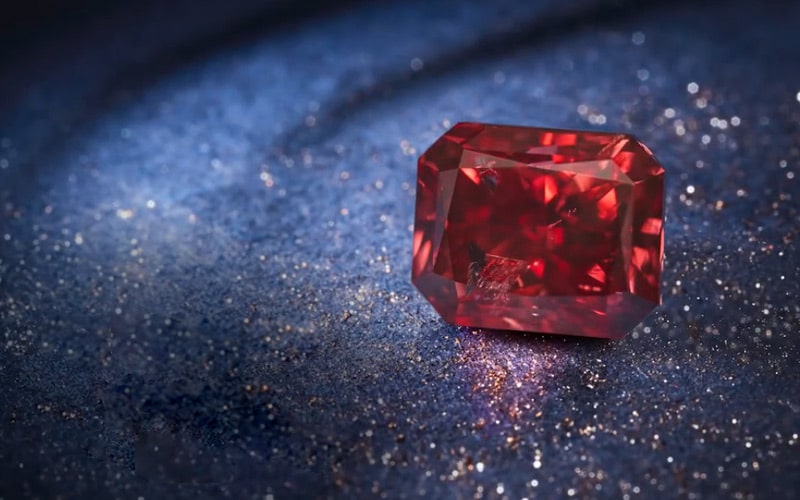 Two of the five ‘hero’ diamonds – the last of the rare pink diamonds from the famed Argyle Mine – were displayed for one day by Calleija Jewellers before they were finally brought to their respective owners.

The display featured the fancy intense pink 3.47 carat Argyle Eclipse and 1.01 carat Argyle Boheme – one of the rarest fancy red diamonds in the world – that composed the last Argyle pink diamond tender before the mine closed in November last year.

John Calleija, chief designer of Sydney’s Calleija Jewellers, said they were privileged to have taken hold of two of the last five highly-coveted Argyle pink diamonds in the world.

“It is an extraordinary opportunity and a privilege to be part of this historic collection. We are humbled to be the custodians of these uniquely Australian jewels and are delighted to be part of their enduring legacy,” Calleija said last month.

The Eclipse went to a regular overseas client of the jeweller, while the Boheme was purchased by a local client and will remain in Australia, according to Calleija, who chose not to provide more details for security reasons.

“Collectors worldwide will want these diamonds so desperately because there’s just no more of them,” Calleija told 7News Australia.

Calleija, who had a long tradition in securing and working with Argyle pinks, won the bids for the Eclipse and Boheme lots last year. The colour diamonds were mined from the remote Kimberly region of Western Australia, which, before it closed, produced more than 90 per cent of the pink diamonds, distributed worldwide.

Research sees potential use of pearl oysters for bone substitute