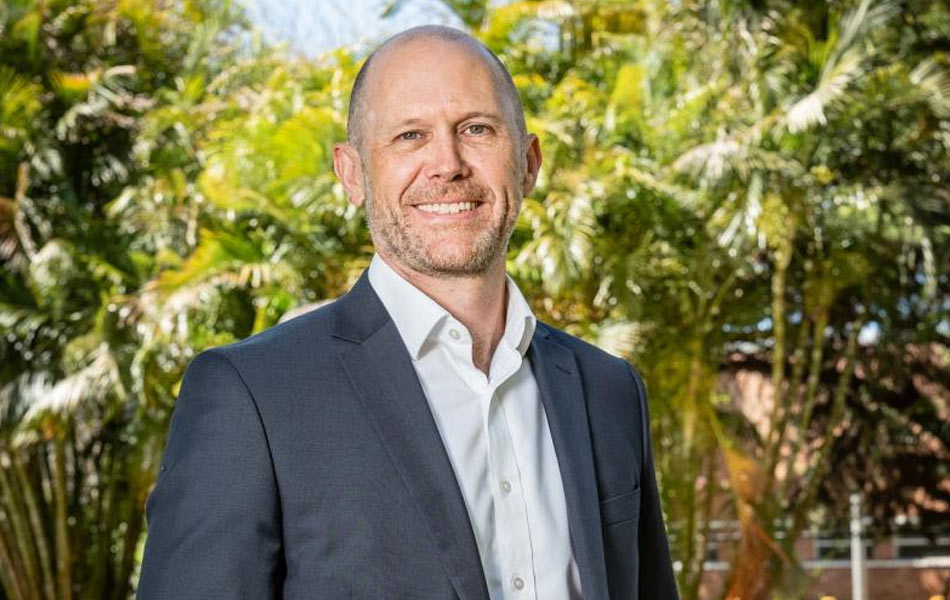 Waters will assume the role effective 26 April from former chief of the WA Treasury Corporation, John Collins, who stepped in temporarily as the acting CEO after Hayes left the company last year ahead of his supposed retirement in April this year.

“Jason is a great fit for Gold Corporation and will lead the next chapter of safe and sustainable growth in The Perth Mint’s 123-year-old history,” Sam Walsh, chairman, Gold Corporation said.

“His track record of managing government trading enterprises in the complex energy sector, along with his impressive commercial, strategic and leadership skills make him well-placed to lead this iconic Western Australian organisation.”

He has been actively involved in the energy sector for 32 years and was appointed as Synergy CEO in 2007 after it was merged with Verve Energy.

“I am honoured to be given the opportunity to lead this 123-year-old global leader in the precious metals sector and a valued and trusted Western Australian employer and partner of choice,” Waters said, in response to his acceptance of the leadership role.

“I look forward to starting in my new role and meeting the Gold Corporation team and all our stakeholders, including the gold miners whose precious metals we safely and securely refine,” he said, noting that the company “is a complex and interesting business and I’m excited by the challenge to lead it in a new chapter of its history.”

The company, trading as the Perth Mint, was beset by controversies under Hayes’ leadership which included an unfinished IT project that has cost the company more than $100 million and acquiring an estimated $200 million of “conflict gold” from a Papua New Guinean company allegedly operated by a convicted criminal.

Other issues that hounded Hayes’ leadership were unresolved complaints raised in 2017 by senior company staff regarding procurement contracts and hiring decisions, as well as several inquiries by the WA Corruption and Crime Commission.

The allegations prompted WA Premier Mark McGowan to call for an “urgent review” to investigate the issues raised and an inquiry initiated by the WA Senate.

The Perth Mint is one of the world’s largest precious metals producers and the second-largest gold producer next to China.

Sudden departure of Perth Mint CEO months before official retirement
Golden Connection: the ups and downs of gold jewellery in a topsy-turvy world

Now Showing: Kim Jung-Un’s watch collection review; a peony brooch so real you can smell it; and a surprise 'opal volcano' erupts with colour