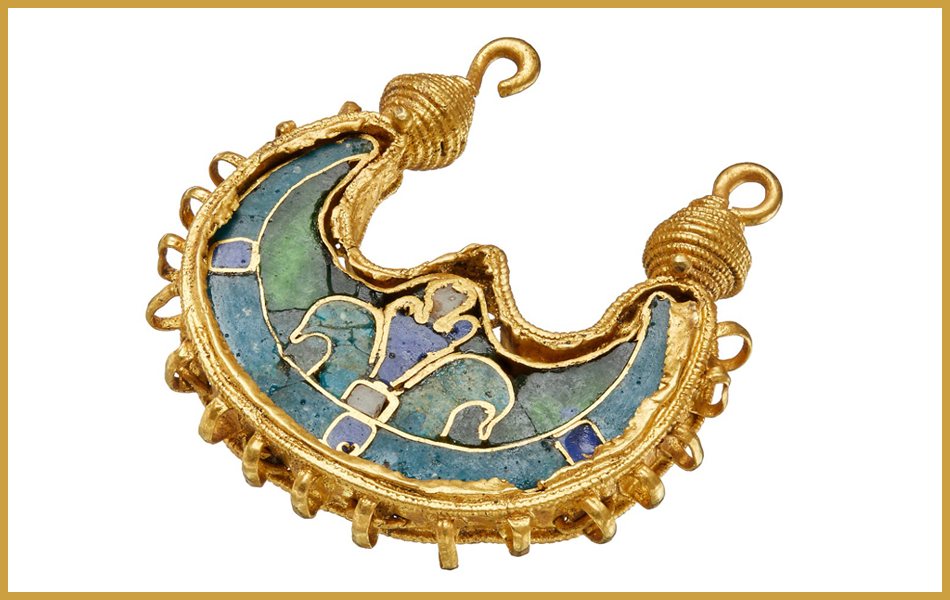 The unexpected discovery of a rare 11th-century gold earring buried in a field in West Jutland, Denmark could help shed light on whether the Vikings acquired intricate jewellery during their legendary journeys.

According to archaeologists from the Museum of Denmark, the earring was one of a very few ancient jewellery pieces of the same design  – only around 10 or 12 have been discovered to date – and this is the first piece found in Scandinavia.

“There are only between 10 and 12 pieces of this type all over the world, all in old museum collections in the US, UK or Arab countries,“ Peter Pentz, archaeologist and inspector, Denmark National Museum, told Dr. DK noting that the artifact ending up in the middle of a field was “very interesting.”

He also pointed out that the earring was a “surprising” discovery given there were no known Viking sites in the area.

The earring was found by a treasure hobbyist using a metal detector and handed over the artifact to museum authorities.

The Vikings – who were reputed as legendary seafarers – have been known to carry thousands of silver coins during their voyages, which, based on historical and archaeological findings, they used for trading.

However, fine jewellery that was found among Viking artifacts through the years have been a “very rare” occurrence, Pentz said, explaining that the earring may have been a gift from an Egyptian ruler to a Viking chieftain.

A similar jewellery artifact known as the Cross of Dagmar, which bears a striking resemblance to a gold earring discovered in 1683, helped trace the earring’s origins to Egypt.