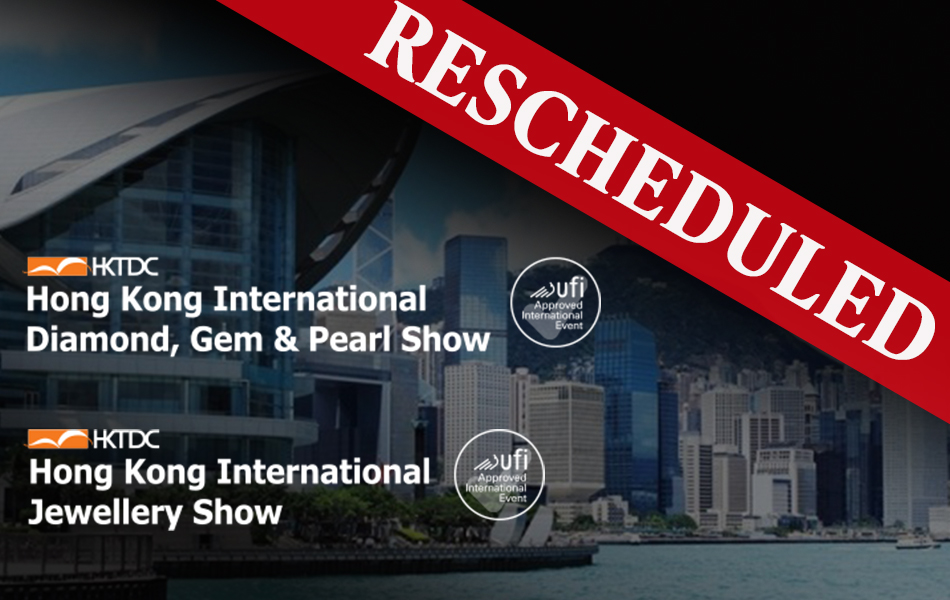 Both shows were expected to run 14-18 April and will now begin on 29 July and conclude on 2 August. They will be held alongside the Hong Kong Simply Shopping Fest at the Hong Kong Convention and Exhibition Centre.

Both fairs will be open to the public. Organiser, the Hong Kong Trade Development Council, said details of the arrangement will be announced in due course.

The 2020 editions of the shows was cancelled outright. The 2021, while a success, also suffered postponement. The last pre-pandemic show (2019) reported more than 90,000 ‘visits’ across the two events.

Hong Kong has been particularly hard hit by the pandemic in recent weeks. For much of the past two years the city has been a poster child for ‘COVID-Zero’ approach with harsh travel restricitons (among other measures) keeping the virus at bay.

The levee broke earlier this year however and with the daily death count frequently in the hundreds, Hong Kong hit a record 73,000 daily cases on 4 March.

In response to the outbreak the Government of Hong Kong has announced a change in approach and from April 1 fully vaccinated citizens will enjoy relaxed restricitons on travel and education aspects of public gathering.

Other restrictions will remain in place and the venue of choice for jewellery shows – the Hong Kong Convention and Exhibition Centre – remains closed until at least April 20.

It’s another industrial blow to a city which recently lost its status as the host of the Jewellery & Gem World Fair (JGW).

The 2022 JGW Fair has been moved to Singapore, with the exhibition taking place 23-27 September.

'The Rock' expected to fetch $30 million