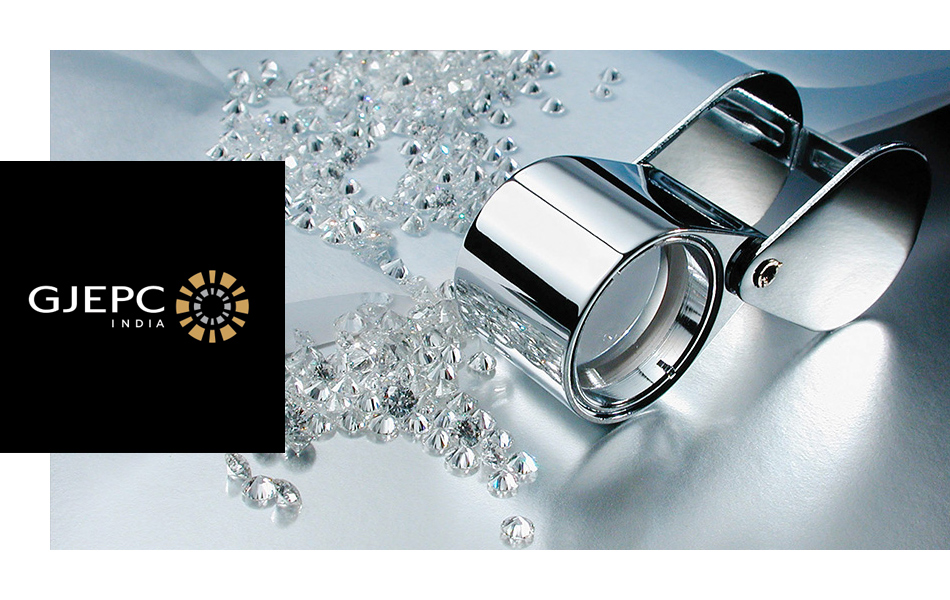 The Indian government has designated the Gem and Jewellery Export Promotion Council (GJEPC) as the sole import and export authority for rough diamonds for the Kimberley Process Certification Scheme.

The Indian government has designated the Gem and Jewellery Export Promotion Council (GJEPC) as the sole import and export authority for rough diamonds for the Kimberley Process Certification Scheme (KPCS).

The order issued on Monday by the Directorate General of Foreign Trade (DGFT) restricts the import and export of rough diamonds by traders not registered under the GJEPC.

Amit Yadav, director-general of foreign trade, signed the order amending the original policy conditions governing the importation and exportation of rough diamonds, designating the regulatory authority to the GJEPC.

Overall, gem and jewellery exports posted a 16 per cent increase to $US4.17 billion ($AU5.78 billion) in October compared with the same period in 2019 at $US 3.61 billion ($AU5.0 billion), driven by the strong demand from the US and key export destinations worldwide.

According to Colin Shah, chairman, GJEPC “The overall sentiment in the gem and jewellery industry is quite positive. Manufacturing activity peaked in the pre-Diwali period, reflected by the 16 per cent jump in exports for October due to strong demand from key markets, led by the US.”

Shah noted the “spike would be immediately followed by a dip in manufacturing activity as most companies closed for the traditional Diwali break.”

“However, I am hopeful that the momentum will recover in the last quarter of the financial year, thus helping us to achieve our goal of USD 41.75 billion in exports for the year 2021-22,” Shah added.