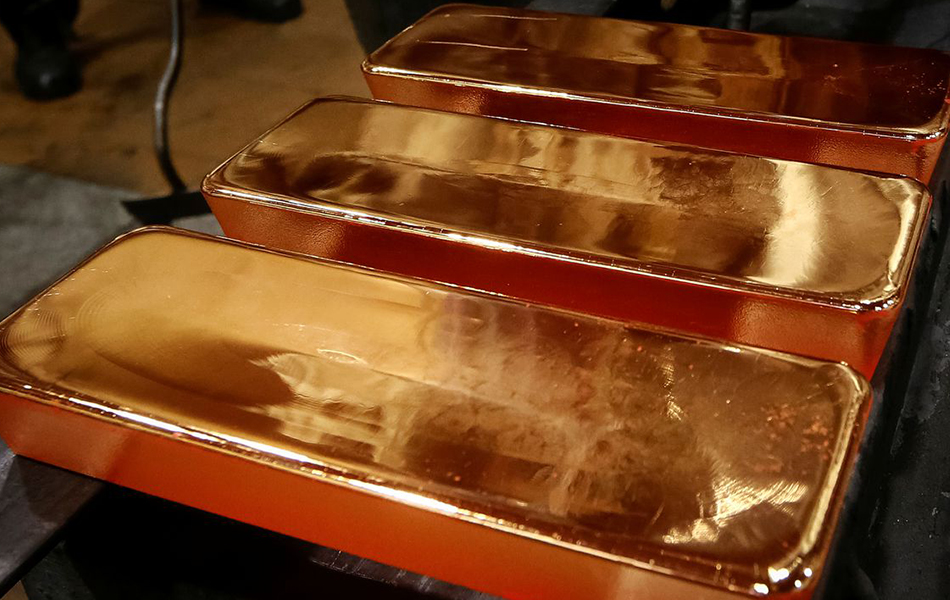 The London Bullion Market Association (LBMA) has announced the suspension from sourcing gold and silver with six Russian-based refiners for an indefinite period in light of the mounting economic sanctions imposed on Russia.

Gold and silver bars processed after the suspension order on the these refineries will no longer be accepted in the London bullion market.

However, bars traded from the refineries before the suspension will still be honoured.

The London bullion market is the largest in the world and the suspension is expected to have a significant impact on the trading partners of the suspended refineries.

Additionally, several US senators have sought to pass a bill preventing Russia from liquidating gold assets, which could be used to soften the impact of the economic sanctions.

The bill aims to freeze Russia’s gold stockpile, in addition to on-going sanctions on the country’s foreign exchange assets, as a punitive measure.

The senators who authored the bill seek to impose additional sanctions on US-based companies trading or transporting gold from the Bank of Russia, as well as companies physically or electronically selling gold in Russia.

Senator Angus King, one of the bill’s authors, told Axios, “Russia’s massive gold supply is one of the few remaining assets that [President Vladimir] Putin can use to keep his country’s economy from falling even further.”

“By sanctioning these reserves, we can further isolate Russia from the world’s economy and increase the difficulty of Putin’s increasingly-costly military campaign.”

Based on data from the Bank of Russia – the country’s central bank – Russia’s international reserves as of 18 February were at $US643.2 billion ($AU881.41 billion) ranking fourth among countries with the highest forex reserves.

The LVMH Group – which owns Bulgari, Chaumet, and Fred, TAG Heuer, Zenith, and Hublot – has ceased store operations in Russia together with Richemont, Hermes, Chanel and Kering Group in light of the on-going Russian invasion of Ukraine.