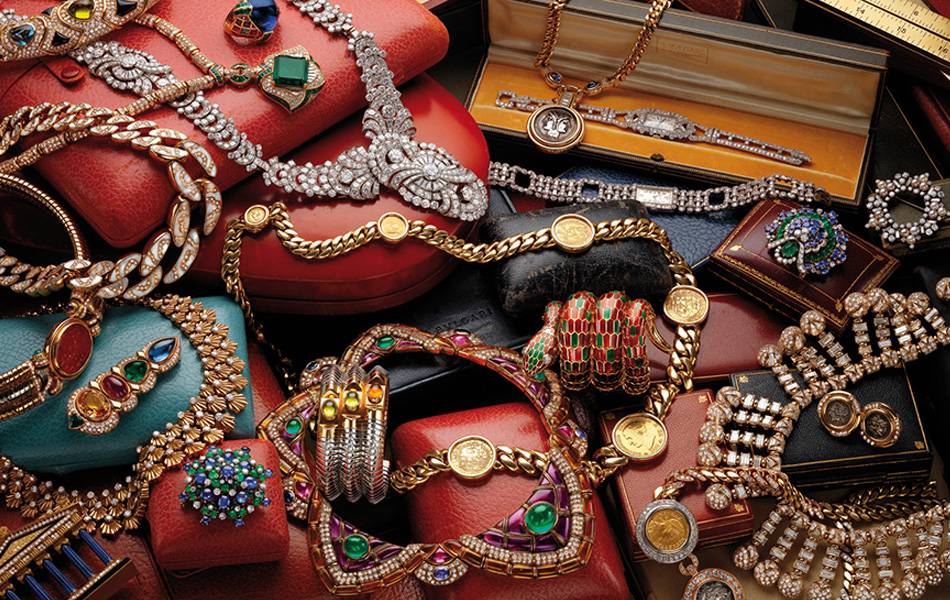 Revenues for the division – which includes jewellery brands Bulgari, Chaumet, and Fred, and watch manufacturers TAG Heuer, Zenith, and Hublot, in addition to Tiffany & Co. – increased by 167 per cent, reaching €8.96 billion ($A14.29 billion), according to the company’s trading performance report.

The report also noted the strong sales performance was driven by Tiffany’s first full-year revenues, after it was acquired by LVMH in early 2021, which contributed to the company’s profits “six times higher than in 2020 and up 128 per cent compared to 2019.”

“Tiffany saw record performance in terms of revenue, profits and cash flow, and increased its global attractivity as a result of its high impact innovations and collaborations.”

According to Bernard Arnault, CEO and chairman, LVMH “enjoyed a remarkable performance in 2021 against the backdrop of a gradual recovery from the health crisis”; noting that the record results were achieved with “efficiency and exceptional ability of our teams to adapt and notably to remain connected to our customers, continuing to inspire dreams, despite the crisis.”

It’s high-end jewellery also achieved an “all-time high” performance due to strong sales of its ‘Blue Book’ collection following the worldwide promotion of its celebrity top-billed ‘About Love’ marketing campaign that featured Beyoncé and Jay-Z.

Overall, LVMH reported full-year total revenues of €64.2 billion ($A102.42 billion) across all businesses which increased by 44 per cent compared with 2020 and an increase of 20 per cent based on a two-year difference (2019).

The top performer was the fashion and leather goods division which contributed an estimated €30.9 billion ($A49.3 billion) – almost half (46 per cent) of the entire group’s full-year revenues when compared with 2020.

Operating free cash flow level also reached a record high which was estimated at €13 billion ($A20.74 billion) – more than twice the value when compared with both 2019 and 2020.

“Despite the uncertainties that remain at the start of this new year, which continues to be disrupted by health concerns, we approach 2022 with confidence and are convinced that LVMH is in an excellent position to further strengthen its lead in the global luxury market,” Arnault added.

Based in Paris, LVMH operates around 75 subsidiaries including Louis Vuitton, Christian Dior, Fendi, Givenchy, Bulgari, Celine and Loewe, among others.

Resetting the jewellery industry from top to bottom