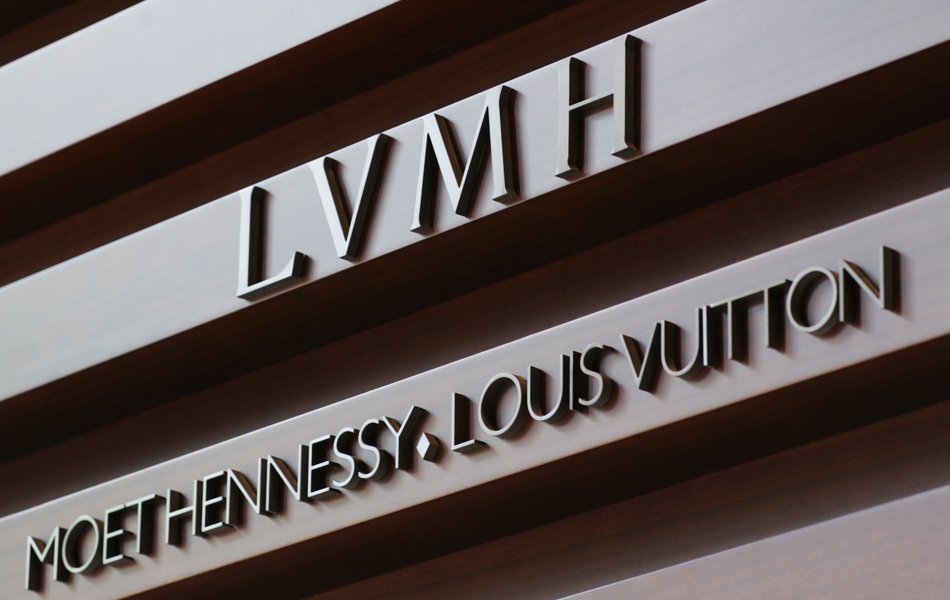 In the three months to 30 September 2021, revenues for the division – which includes jewellery brands Bulgari, Chaumet, and Fred, and watch manufacturers TAG Heuer, Zenith, and Hublot, in addition to Tiffany & Co. – increased by 125 per cent, reaching !2.14 billion ($A3.3 billion), according to the company’s most recent financial report.

Sales rose 90 per cent when compared with the same period in 2019; pre-pandemic; however, this figure does not include sales from Tiffany, & Co. which was acquired in January this year.

Excluding Tiffany’ & Co., sales increased by 1 per cent when compared with 2019.

For the first nine months of the year, jewellery and watch revenue rose 172 per cent and sales increased 89 per cent compared with 2019. Excluding Tiffany & Co., that figure was 4 per cent.

While LVMH does not reveal individual financial results for its businesses, the company did note in a statement, “Driven by the growing success of its iconic products, Tiffany enjoyed a remarkable performance, particularly in its major market, the US.”

Since taking control of Tiffany & Co.,LVMH has pursued several high-profile marketing initiatives, including launching an international campaign with A-list performers Beyoncé and Jay-Z in September.