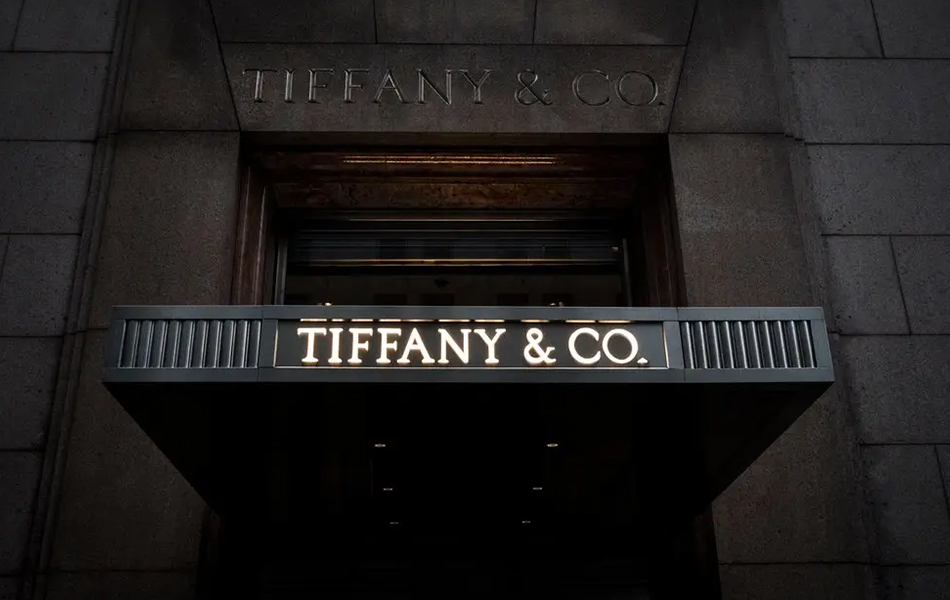 It’s been a little more than a year since Moët Hennessy Louis Vuitton (LVMH) completed its acquisition of Tiffany & Co and according to CEO Antony Ledru, more than 60 per cent of the original workforce have since departed the company.

The acquisition, costing more than $US15 billion ($AU19.9 billion) was finalised in January of 2021.

It didn’t take long before it was clear that LVMH planned to shake things up, with Jeweller reporting in February that the company had hosted a ‘town hall’ meeting for Tiffany & Co. employees in which management highlighted a shift in focus toward “high-end, sparkling jewellery” and away from sterling silver product lines.

A short time later, Tiffany & Co. cancelled its New York Times print-edition advertisement, which had run on the newspaper’s page three since the 1890s.

In an interview with Women’s Wear Daily (WWD) last week LVMH CEO Antony Ledru said that the overall aim in the changes to Tiffany and Co was to adapt to the modern business landscape.

“We are living in a fast-moving world,” he said.

“That’s an important skill set for a lot of people coming from the fashion world, where there are a lot of drops and you have to react quickly. That’s what you need in hard luxury now.

“We move quickly. I believe that moving with speed and being efficient is not an enemy of success.”

Tiffany & Co has a rich history as one of the world’s most iconic jewellery brands, with the company founded in the 1830s and evolving into a $US4.4 billion ($AU5.8 billion) a year in sales organisation.

It ultimately paled in comparison to that of LVMH however, which as of 2019 was operating more than 5,000 stores and generating more than $US50 billion ($AU66.5 billion) around the globe from its headquarters in Paris.

Prior to the acquisition Tiffany & Co. operated more than 300 stores worldwide with more than 13,000 staff. Within one year, more than two thirds of that workforce has been replaced.

Background reading: TIMELINE: Inside the Tiffany & Co. and LVMH merger

One third of the workforce is now comprised of LVMH employees, while the other third has come from outside sources. Ledru told WWD that while big changes would continue to take place, the brand would still maintain it’s unique American identity.

“There is a form of generosity around Tiffany, more so than a traditional European jeweler,” he said.

“You come into a Tiffany store, and we really feel like you should leave with a Blue Box because of that broad offering. It’s about, ‘When I come to Tiffany, I feel welcome and at ease.’ That is part of the dream of the brand, that we have this universal approach.”

Ledru worked for Tiffany & Co from 2013 to 2014, before moving to Louis Vuitton. He was appointed CEO following the acquisition.

He also told WWD that he plans to remodel 30–50 stores a year.

Jeweller contacted Tiffany & Co’s oceanic division for comment and whether Australia had experienced similar staff departures; at the time of publication they had not responded.

'The Rock' expected to fetch $30 million