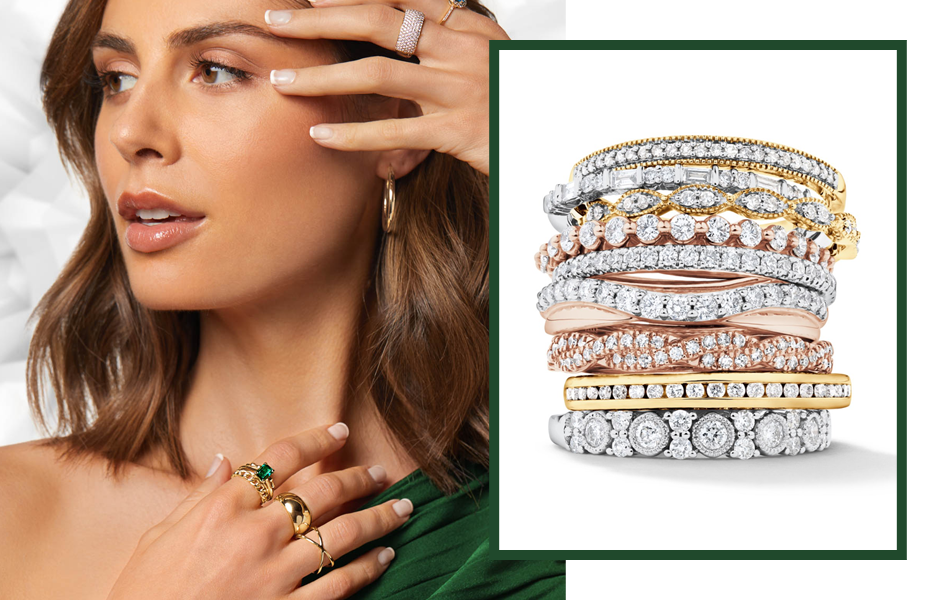 Brisbane-based jewellery retailer Michael Hill International has reported a record sales performance to 26 December 2021 – quarter two (Q2) of its financial year – thanks to “strong sales growth in all markets and channels” as per its second-quarter trading update.

Overall sales across three countries- Australia, New Zealand and Canada- increased by 9.8 per cent compared with the same period in 2020 and 9.6 per cent based on a two-year difference when measured against the 2019 pre-COVID period.

According to Daniel Bracken, CEO and managing director, Michael Hill International Limited “This strong performance now marks our tenth quarter of positive same-store sales growth since [Q3 2019] and further demonstrates the success of the continued transformation of the Michael Hill brand.”

Bracken also noted that “the successful planning and execution of Christmas underpinned this outstanding result” which included the company’s aggressive marketing campaigns, digital initiatives, supply chain and inventory management and holiday recruitment strategy “all came together to deliver Michael Hill’s best Q2 in the company’s history.”

“This result also demonstrates our strategic initiatives are driving both sales and margin growth, which will be further enhanced by our capital management strategy.”

This year’s first-half earnings before interest and taxes are forecast to achieve between $49 million to $53 million when compared with $44.6 million for the first half of 2021.

E-commerce channels also saw an increase in sales by 28 per cent. Digital sales year-to-date represented 8.2 per cent of total sales compared with the 2021 full-year percentage of 6.3 per cent.

In New Zealand, all 49 stores were trading during the same period with same-store sales up by 13.4 per cent and all-store sales increased by 2.4 per cent.

Michael Hill’s 86 Canadian stores were also trading by the end of Q2 despite some store closures in western Canada at the end of November until early December due to flooding and severe weather problems.

Still, same-store sales rose by 11.2 per cent, while all-store sales increased by 28.1 per cent.

Michael Hill International is listed both in the ASX and NZX and operates 285 stores throughout Australia, New Zealand, and Canada.

Now Showing: Kim Jung-Un’s watch collection review; a peony brooch so real you can smell it; and a surprise 'opal volcano' erupts with colour