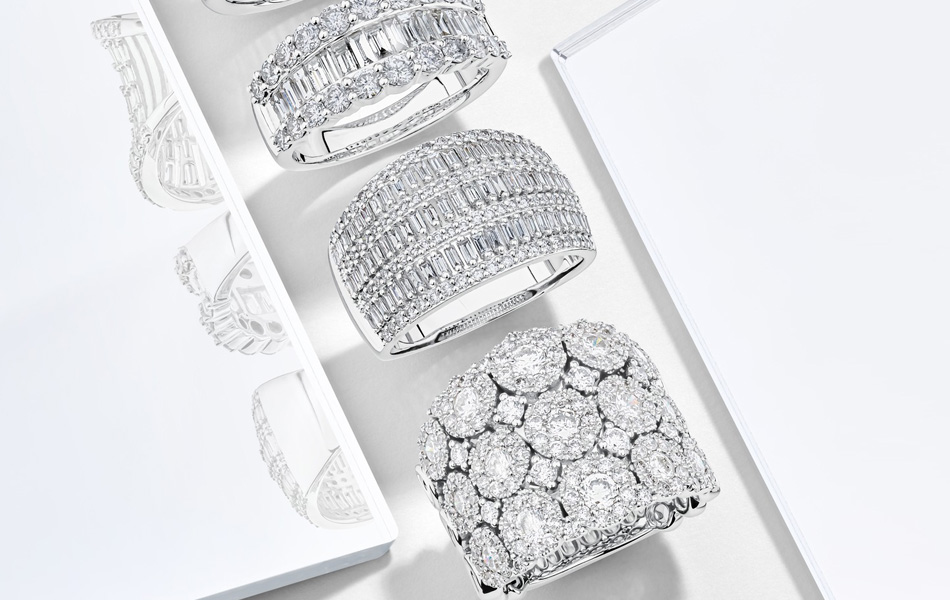 Brisbane-based jewellery retailer Michael Hill International has reported a sustained uptrend in revenue for its first half financial results (July to December) despite COVID-related challenges during the period.

Total revenue increased by 2.3 per cent at $327.1 million when measured against the same period last year at $319.9 million. Same store sales also increased by 11.4 per cent.

Gross profits increased 6.2 per cent ($212.9 million) when measured against the previous year which was at $200.5 million.

While the COVID-induced lockdowns in January triggered by the Omicron spread affected traffic to physical stores and reduced store trading hours in Australia and Canada, ‘all store sales’ went up by 14 per cent.

According to Daniel Bracken, CEO and managing director, Michael Hill International Limited, “While we experienced significant disruption across Australia and New Zealand throughout the half, the resilience and commitment of our team was exceptional. Our resulting performance demonstrates the strong culture, engagement and values underpinning all that we do at Michael Hill.”

Bracken also noted that, “all aspects of our business contributed to this result, ranging from the highly engaging and emotive marketing campaign, to the deployment of new digital initiatives, excellence in supply chain and inventory management and our Christmas recruitment strategy.”

This year’s first-half earnings before interest and taxes (EBIT) saw an increase by 15.5 per cent at $51.6 million when compared with $44.6 million for the first half of 2021. Comparable EBIT also increased by 63.1 per cent based on a two-year difference (FY2020).

E-commerce channels also saw an increase in sales by 37 per cent. Digital sales year-to-date represented 8.2 per cent of total revenues for the group.

Australian same-store sales increased by 6.4 per cent and all-store sales were up by 2.2 per cent. By the end of December 2021, all Australian stores (150) were trading.

In New Zealand, all 49 stores were trading during the same period with same-store sales up by 14.8 per cent and all-store sales increased by 2.4 per cent.

Michael Hill’s 86 Canadian stores were also trading by the end of Q2 despite some store closures in western Canada at the end of November until early December due to flooding and severe weather problems.

Still, same-store sales rose by 13.8 per cent, while all-store sales increased by 28.1 per cent.

Michael Hill International is listed both in the ASX and NZX and operates 285 stores throughout Australia, New Zealand, and Canada.

Now Showing: Was the Holy Grail actually a gemstone?; when the Hope Diamond gets naked; and entering Gem Palace and its trove of ancient treasures