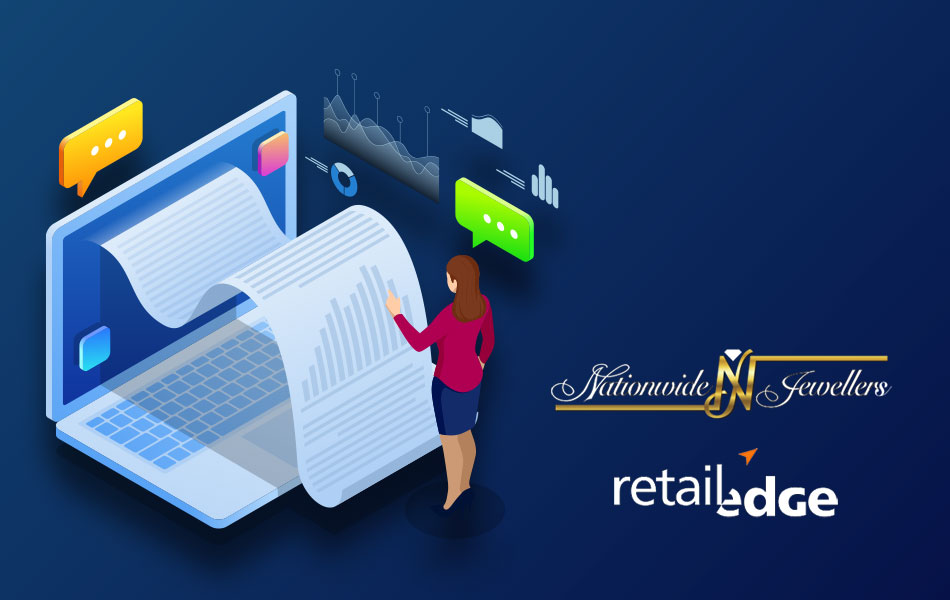 Colin Pocklington, managing director, Nationwide Jewellers said the new reporting ‘tool’ will be integrated into a store’s point-of-sale (POS) system and will be exclusively available to Nationwide members, calling it a major breakthrough for independent jewellers.

“Our objective was to provide independent jewellers with some of the tools that until now, have only been available to chain stores. The chain stores have instant access to information that identifies the best-selling products across their store network,” Pocklington said.

The Merchandise Performance report is currently accessible to members using The Edge POS system of Retail Edge Consultants and, according to Pocklington, the software is aimed at substantially increasing sales for independent retailers by determining the best-selling products by price range, department, and supplier so they know how to craft their retail strategies.

He explained that most chain stores have an average turnover of $2 million a year, which is 2.5–3 times larger than the average annual sales of $750,000 for independent stores.

According to Pocklington, the same data is used by chain stores in marketing products on a national level, to determine which products and suppliers generate higher sales, and strategically identify which best-selling products to leverage based on location throughout Australia and New Zealand.

“The two reports will assist our members to achieve substantial increases in sales, and improvements in stock turn rates,” Pocklington added.

The Merchandise Performance will complement the existing one-page Retail Management Report that was made available in the Retail Edge system ten years ago. Nationwide will support members who wish to migrate to the Retail Edge POS system.

Market for lab-created diamonds forecasted to almost double by 2025