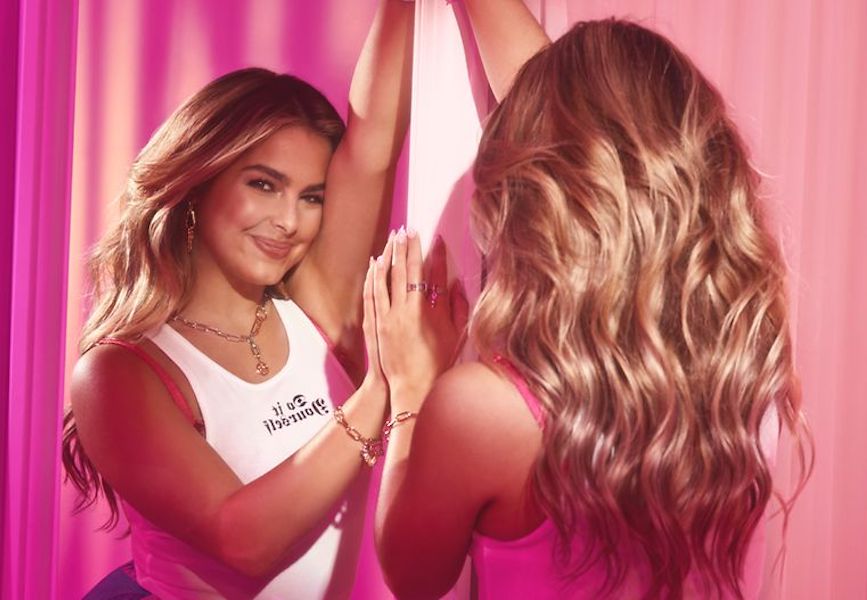 As part of an investor update on its new strategic initiative, Phoenix, Pandora Jewelry has revealed plans for a DKK1 billion ($AU216 million) expansion of its southeast Asian manufacturing facilities, as well as announcing new celebrity spokespeople for its Moments and Pandora ME collections.

The company is planning to increase its manufacturing capacity by 60 per cent – or 80 million pieces of jewellery – per year, with a new factory to be built in Vietnam and its current Thailand facilities expanded.

Alexander Lacik, CEO Pandora, said, “We are very pleased to confirm that Pandora is back on the growth track. We have vast untapped opportunities in our existing core business and they will drive long-term sustainable and profitable growth.

“Our objective is to be the largest and most desirable brand in the affordable jewellery market, and we have a strong foundation to deliver on that objective.”

In a statement providing more details of the company’s new strategic initiative, Phoenix, to investors, Pandora revealed its long-term goal is to “double revenue in the US and triple revenue in China” based on 2019 figures, which totalled DKK4.68 billion ($AU1 billion) and DKK2 billion ($AU431.8 million) respectively, according to the company’s 2019 annual report.

These include a goal to reduce its greenhouse gas emissions by 50 per cent across its supply chain by 2030, as well as reach ‘net-zero’ emissions by 2040, to be achieved through a combination of shrinking its ‘climate footprint’ and purchasing carbon offsets.

“Our commitment will prepare Pandora for the low-carbon economy of the future and hopefully contribute to positive change in the jewellery industry,” Lacik said, while admitting the company “do not yet have all the answers” and “will call on our suppliers and business partners to help us make this reality”.

Pandora’s other future plans include the implementation of several “omni-channel features” including a “new store concept” – approximately 75 per cent of Pandora’s transactions are now direct-to-consumer, rather than through the wholesale channel – as well as increasing “brand desirability” and market share with Gen Z and Millennial consumers.

Speaking to Reuters, Lacik said, “If you look at Generation Z and Millenials, by 2025 they are expected to constitute over 60 per cent of the luxury consumption in the world, so we need to sharpen our pens.”

Meanwhile, Gen Z-oriented range Pandora ME – previously promoted by Stranger Things star Millie Bobby Brown – will have its own group of celebrity spokespeople known as the Pandora ME Collective, appearing on in-store marketing, in online and social media advertising, and at Pandora events.

Carla Liuni, chief marketing officer, Pandora, said, “Pandora ME has been reinvented to reflect the wearer’s identity and bring our brand DNA and heritage into the future.

“We know the highly creative and powerful Gen Zs express who they are through music and fashion, so we have combined these loves to inspire our fans to share their voice as individuals but also stand together as an empowering community… around the world.”

The white side: Versatile white metals