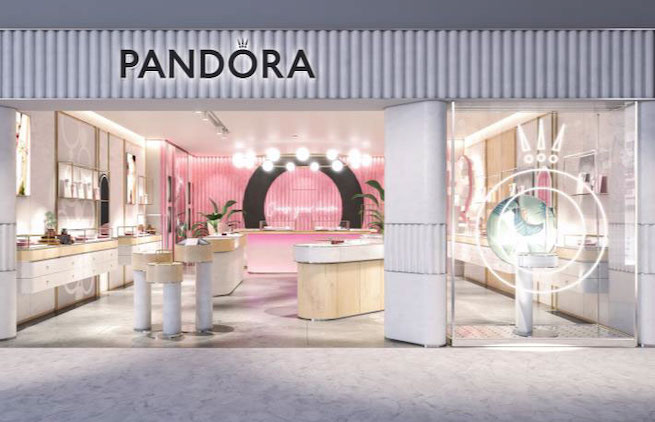 Industry analysts were concerned with Pandora’s 5 per cent third-quarter sales growth in its stores versus a 14 per cent industry projection, despite strong sales in the US market.

“The sell-out growth is kind of disappointing in Q3,” Per Fogh, analyst of Denmark’s Sydbank, said.

Pandora’s share price dropped 4.8 per cent following the announcement, having had a 40 per cent surge this year, topping pre-pandemic levels as shops resumed operations after the lockdowns.

Lifting its full-year projections, the company cited strong sales for the period in the US, its largest market, due to increased spending on goods and services driven by massive government stimulus and COVID-19 vaccinations.

The EBIT reported for the quarter was DKK957 million ($AU200 million) versus the initial polled forecast of DKK917 million ($AU191.8 million).

“Revenue growth and the EBIT margin were lifted by continued strong US performance and a sequential improvement in Europe as Covid-19 restrictions were eased,” a statement from the company added.

Market for lab-created diamonds forecasted to almost double by 2025