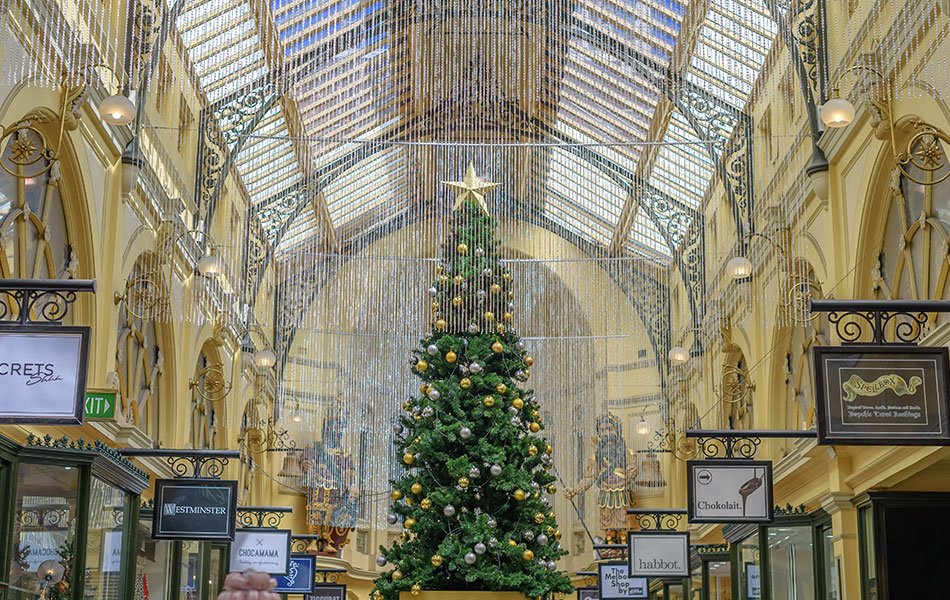 Despite limited jewellery trading caused by COVID-19 lockdowns in October, the industry saw a strong “rebound” effect fuelled by continued consumer demand and which drive positive sales performance through the holidays.

Retail stores that remained open in October provided a strong bounce-back especially in Sydney from mid-month, and Melbourne during the last two days of the month even with the lockdowns that drove stores to close during the period.

The comparative average sale based on inventory alone showed a strong increase of 16 per cent compared to that of October last year and a solid 26 per cent climb based on a two-year difference against the same period in 2019.

“As you can see in the sales dollar graph, as much of NSW came out of lockdown around mid- month the gap between Oct 21 and Oct 20 narrowed quite quickly. Melbourne and suburbs only came out of lockdown at the very end of last week so not much time to greatly influence the month’s figures,”According to Dyer, it was the same pattern each time a lockdown and reopen process occurs.

Compared to October last year, overall sales dropped 7 per cent and comparative units sold also fell by 18 per cent, relative to the number of stores that remained open as the major factor, rather than a decline in consumer demand.

“I believe that a factor in the low growth in this category (diamond set) in October would have been the drop in custom makes that were in the pipeline and completed and collected,” Dyer said.

Sales dollars saw a 7 per cent fall in coloured stone set precious metal jewellery compared to October last year and a 6 per cent decline back in 2019.

Laybys stayed flat with 0 per cent growth or decline in terms of new purchases and pickups/cancellations.

“The pattern in services was more pickups and /or cancellations than new incoming work showing a net outflow of -14.7 per cent. On one front that means a positive increase in cash flow, but on the other hand, it also means that work in the ‘pipeline’ has also been depleted and this will have a negative impact on payments from this area in the coming period,” Dyer said.

He also explained that this is due to fewer customer visitations, which allowed staff an opportunity to sell inventory items during repair collection.

An increase of 21 per cent was seen in special orders, which could be attributed to custom makes such as orders of stock models and some could be ‘gaps’ in the existing stock range.

“You really need to look closely at these special orders to see which of the above that they are. You don’t want to be depending on special orders of stock as a major factor in achieving your Christmas targets,” Dyer added.