A 310-kilogram natural blue sapphire has been placed on display in Sri Lanka in what could be the largest piece discovered to date, with an estimated value of more than $100 million.

The mineral, in its raw corundum form, was unearthed in September from a mine in the Ratnapura region and is currently on display at the home of one of the pit owners in Horana, located south of Sri Lanka’s capital city of Colombo.

The Ratnapura region is known as the gem capital of Sri Lanka, which is one of the largest exporters of sapphires and other precious gems. Buddhist monks held a ceremonial blessing before the mineral was unveiled to the public.

International gemmologists are yet to authenticate and/or analyse the sapphire pieces.

“I have never seen such a large specimen before. This was probably formed around 400 million years ago,” Dr. Gamini Zoysa of the Asian Institute of Gemological Services advisory board, told BBC in an interview.

While the size of the mineral could potentially yield high carat value, there is no guarantee that all of the pieces can produce high-quality sapphires when polished.

According to Thilak Weerasinghe, chairman, National Gem and Jewellery Authority of Sri Lanka, the sapphire discovery is “probably the biggest in the world” and is expected to attract a lot of attention from museums, private collectors, and jewellers.

Ratnapura is the gem capital of Sri Lanka and is regarded as one of the leading producers and exporter of sapphires and precious gems in Asia. 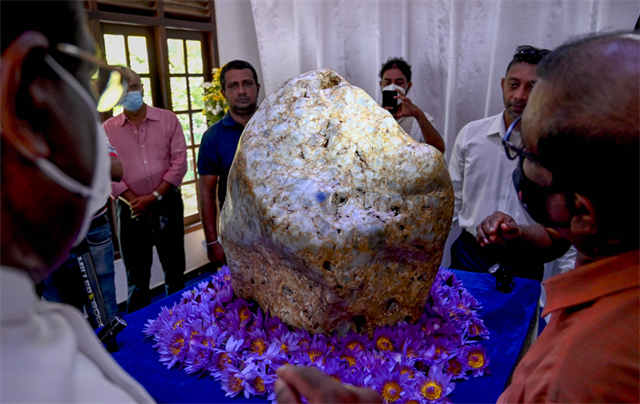 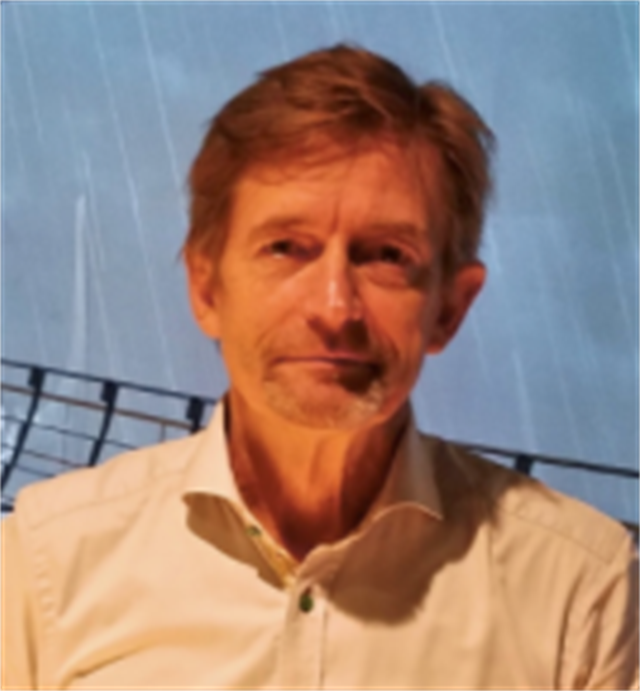 More reading
All things bright and beautiful
Sapphire: gem of the sky