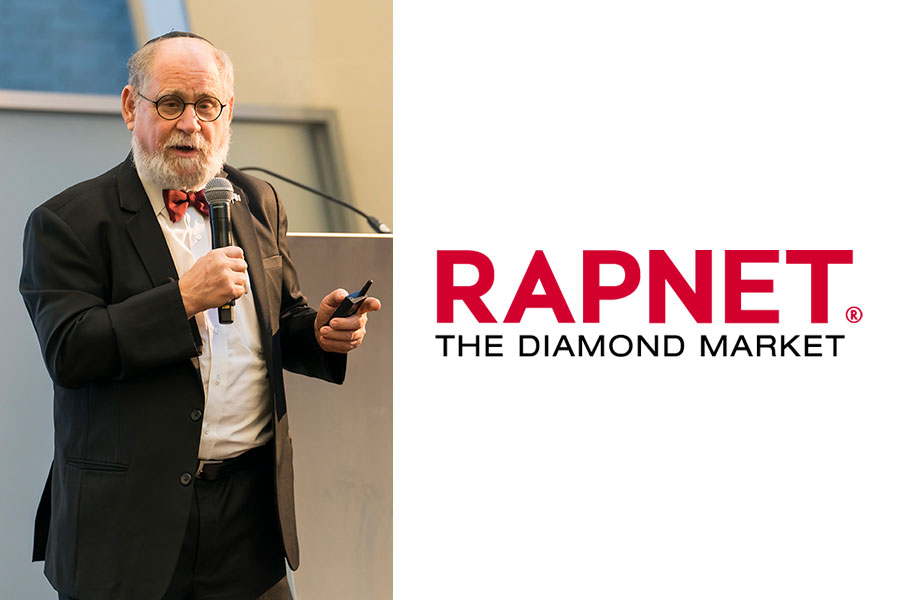 The world’s largest online diamond trading network, RapNet, has banned the exchange of Russian sourced diamonds from the platform.

RapNet’s ban applies to all diamonds sourced from Russia after 24 February, the day the invasion of Ukraine began.

Martin Rapaport, chairman of the Rapaport Group, released a statement on Tuesday predicting a future shortage of rough diamonds.

We are very pleased with the strong start to the year, delivering record revenue for a first quarter,” said Martin Rapaport.

“Sanctions on Russia are fundamentally changing the diamond supply chain. Buyers want assurances as to the source of their diamonds,” Rapaport said.

“Financial sanctions have stopped imports of rough diamonds to the cutting centers and natural diamond shortages are likely before the holiday season.”

RapNet was formed in 1996 as the Internet Diamond Exchange (INDEX). Today, more than 1.8 million diamonds are listed with a total value exceeding $US8 billion.

This isn’t the first time RapNet has implemented a ban on the trade of diamonds based on ethical concerns at the point of origin.

In 2009, RapNet suspended the trade of all Marange diamonds sourced from Zimbabwe, citing extensive human rights abuse which occurred during government crackdowns on illegal mining operations.

The US and EU have hit Russia with extensive economic sanctions since the invasion of Ukraine in late February, including sanctions directly targeting Alrosa, Russia’s largest diamond mining company.

The flow-on effect of the sanctions levied against Russia have begun to be felt in India, the world’s largest centre for diamond cutting and polishing.

The US government’s sanctions were initially questioned by a number of industry experts as they did not apply to ‘substantially transformed’ diamonds, meaning diamonds that began as Russian rough could be cut and polished in India and still imported to the US.

According to recent reporting in the Indian media, US traders are choosing to avoid Russian diamonds despite the loophole. Local diamond traders are also experiencing shortages of rough product.

“The US government has issued a circular to local American traders asking them to check the origin of diamonds before buying or selling them,” Indian diamond trader Naimesh Pachigar told the New Indian Express.

“The circular states that if the origin of the diamonds is Russia, then don’t accept them.

“Alrosa is the world’s largest diamond mining company, and is the source of the metal for traders in Gujarat.

“Every diamond trader in India will be affected as there is a shortage of rough diamonds after the war.”

Russia accounts for approximately one-third of the world’s supply of diamonds, with Alrosa responsible for mining more than 90 per cent of those diamonds.