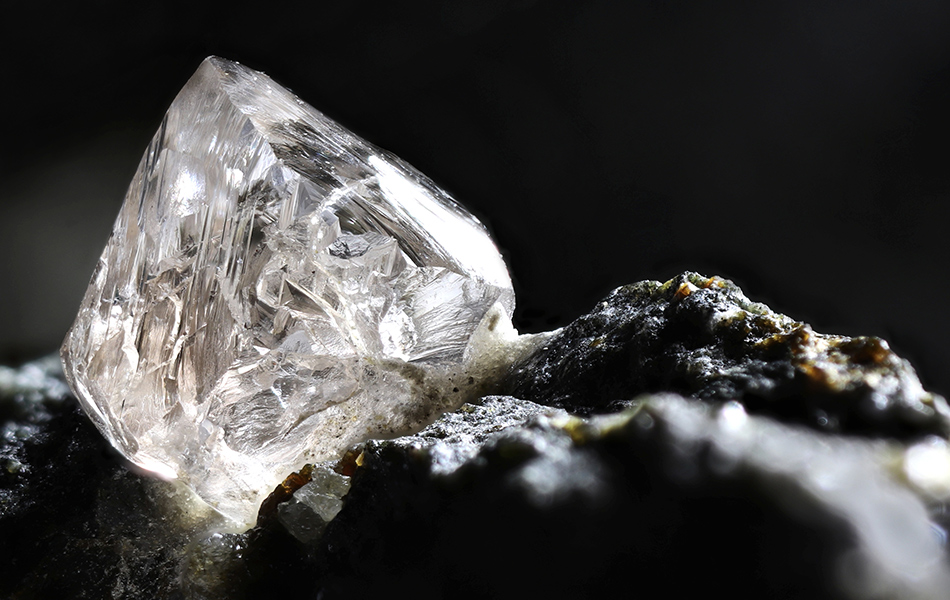 Two of the world’s leading miners have reported increased demand for rough diamonds.

De Beers has reported its rough diamond production increased by 28 per cent to 9.2 million carats.

The company issued its latest results saying: “Demand for rough diamonds continued to be robust, with positive midstream sentiment reflecting strong demand for polished diamond jewellery, particularly in the key markets of the US and China.”

The report stated that jewellery sales are forecast to exceed $US90 billion in 2021 – a 23 per cent year-on-year increase.

Demand from Alrosa’s two largest jewellery markets, US and China, increased by 50 per cent and 10 per cent respectively, compared with the 2019 pre-covid pandemic levels.

Proceeds from De Beer’s eighth sale of the year — including the September sight — rose 5 per cent year-on-year to $US490 million, up from $US467 million in the equivalent period of 2020.

De Beers CEO Bruce Cleaver said: “As the diamond sector prepares for the key holiday season and US consumer demand for diamond jewellery continues to perform strongly, we saw further robust demand for rough diamonds in the eighth sales cycle of the year.”