Repetition makes reputation: How to communicate your message effectively 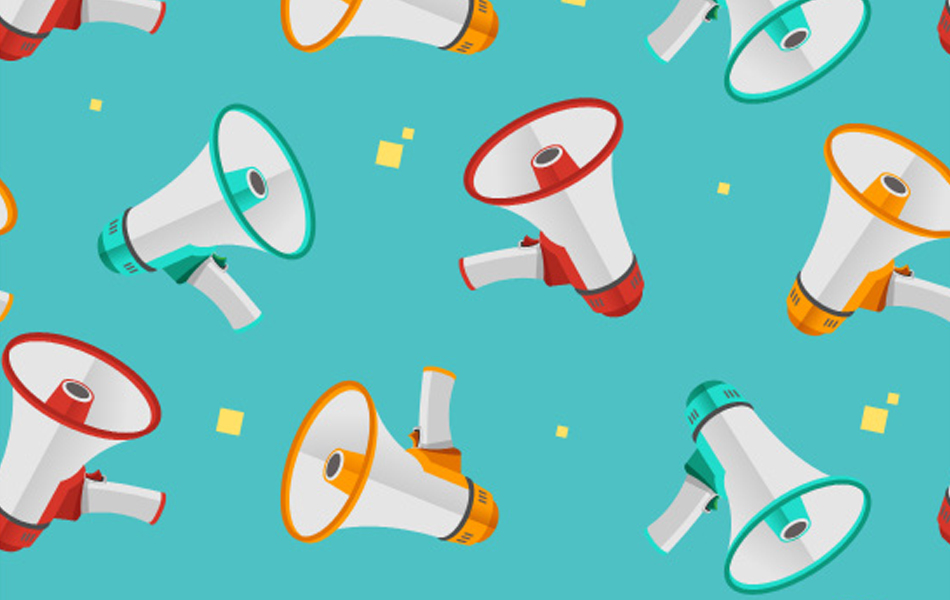 
DONNA ST JEAN CONTI explains the complex psychology behind repetition as a marketing technique and how best to utilise it in your business.

Influencing an audience is a process that often requires repetition; one first repeats a message enough times for an audience to take notice, then again for them to make sense of it – relative to their own biases and filters – and again to inspire them to take action.

How many repetitions it takes to inspire action remains debated, as a message must be repeated enough times for the target audience to notice and engage, but not so many times that it becomes annoying.

One way to avoid ‘burning out’ an audience is to maintain the key message while changing its method of delivery.

This is where the value of multiple marketing campaigns, based around a single or few basic themes, comes into play.

The psychology of repetition

Repetition is a crucial part of effectively gaining an audience’s attention, but it also has a point of diminishing returns.

A 2013 study by German researchers found that there are two counteracting effects that occur when one uses repetition to persuade another.

The first they described as the “truth effect”, where people find a message more credible the more they hear and see it.

However, the second is a reaction in which the target audience recognises the message as an attempt to persuade them, resulting in a negative association that “reduces the participants’ trust in the source”.

In summary, repeating a message can increase the trustworthiness and credibility of a product – but it can turn into a nuisance if done incorrectly.

While Dearnell emphasises the importance of repeating your message, he also advocates for a ‘less is more’ mentality.

In an article for business publication Forbes, Dearnell explains that an effective message starts with a single overriding communications objective (SOCO) that is supported by three key points.

Simply put, the message should be defined as an overarching idea that is then elaborated upon by three underlying points.

By structuring the message this way, Dearnell writes, “You can turn every difficult question into an opportunity to restate your message and come back to your point,” when presented with inquiries from journalists and potential customers.

In addition to establishing a simple but substantial message, repetition is a must in an age where people are bombarded with information on a daily basis.

Dearnell explains this concept succinctly, writing, “Mention nine points once, and nothing will be remembered. Mention three points three times, and one thing may be remembered.”

At this point, it’s important to think about different channels for communicating the message, as this variety will help to avoid annoying your audience.

Writing for small business online platform Chron, scientist and writer Lisa Magloff explains, “The idea behind repetition is that when the consumer goes to buy a particular product, the name of your brand is the first one that comes to mind.

“Another way to use repetition is to place the product or brand in as many places as possible. For example, print ads in newspapers and magazines, television ads, radio ads and [utilising] product placement on television shows or in movies.”

When these factors are considered, the result is a message that is memorable, repeatable, and unwavering when questioned.

Influencing an audience in an age of ‘information inundation’ is a process that will only get more difficult as technology advances.

Yet, with a message that is simple, supported by smaller points, and repeated many times in various ways, one can effectively reach the minds of consumers.

Most importantly, the varied repetition of your message will ensure that the target remembers it as a credible and trustworthy product – rather than a blatant attempt to persuade them.