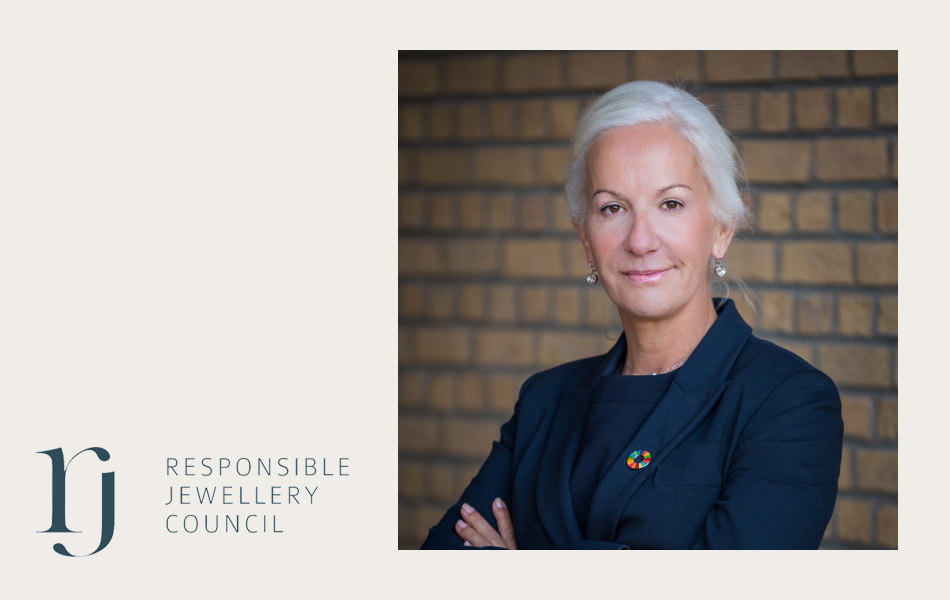 Prior to the resignation of Van der Veken on 29 March, Hall was serving as vice chairman for the RJC. He previously worked with mining company Rio Tinto in London as general manager of external affairs.

According to Rapaport News, the RJC distributed a letter to members on Tuesday, within which chairman David Bouffard announced the appointment of Hall and defended recent criticism of the organisation for failing to suspend the membership of Russian mining company Alrosa.

“John (Hall) is a highly experienced executive with deep expertise in reputational strategy and ethical supply chains in both the jewellery and mining industries,” the letter reads.

The RJC has found itself under siege in recent weeks with internal turmoil brewing over the status of Alrosa as a member following the invasion of Ukraine in late February.

On 30 March, Richemont, the Pandora Group and Kering all withdrew from the RJC over the matter. Watches of Switzerland and Bulgari have since followed suit, each citing frustrations over the organisation’s inaction since beginning of the conflict in Ukraine.

Alrosa suspended its own membership from the RJC on 1 April.

Jeweller emailed Bouffard a set of questions on 1 April regarding Van der Veken’s sudden departure and neither he or the RJC have acknowledged the correspondence, let alone replied.