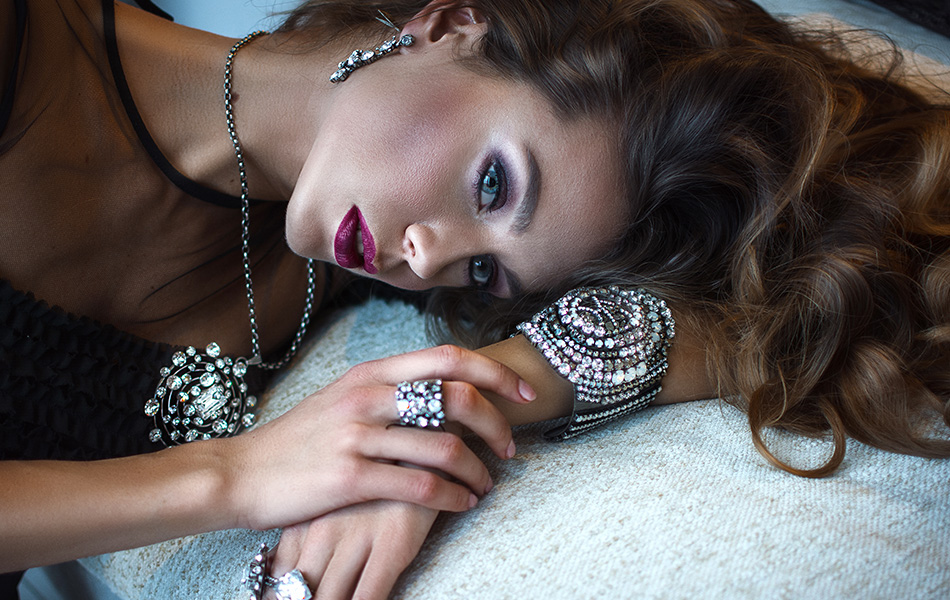 For more than a decade, people have been predicting the end of physical stores as choice and convenience lured customers away from the streets and into the cloud. But one thing is certain, and as demonstrated by the past two years, nothing is as ever as it first seems. ANGELA HAN explores what the future holds for retail.

“Retail is dead,” shouted some experts! In fact, so sure have some doomsayers been about the demise of retail that a new term was coined: ‘retail apocalypse’.

The notion started around 2010 soon after the Global Financial Crisis when many major retailers began closing their brick-and-mortar retail stores, especially international chains.

The term gained prominence around 2017 when it was first mentioned in The Atlantic to describe major retail bankruptcies and mass store closures of major US chains. Only two years later in 2019 – just before the pandemic – the US witnessed approximately 10,000 more businesses close their doors, which was reported as a 60 per cent increase on the year before.

So it’s understandable that the harbingers of doom were already painting a dire picture of the future of retailing – a decade on, the prophecies were all coming true. Then finally in 2020 the real impact took hold, as COVID-19 went global.

You could hear Chopin’s Funeral March while watching the retail dominoes collapse – the pandemic was the final kiss of death, especially for businesses that were on life support, the pundits predicted.

As of May 2020 only a few months into the pandemic, store closures and bankruptcies catalysed. Household names and department stores such as J. Crew, Neiman Marcus, and JCPenney were among the first major retailers to file for bankruptcy, although it is arguable that trouble was already brewing long before COVID.

While an exact figure is almost impossible to ascertain, it was reported that a further 12,000 retailers had closed stores across the US in 2020 alone. According to a 2021 UBS Group report, it’s anticipated a further 80,000 US stores are expected to shut shop in the next five years with onequarter of US shopping centres also expected to permanently close.

The US economy is often seen as a bellwether for what happens here in Australia. So what does this mean for the future of retail?

Closer to home, it has been reported that between 1,000 to 2,000 retail stores collapsed in 2020 and 2021 following on from a dismal year of pre-pandemic trading through 2018-19. Whether or not this estimate includes small shops on suburban strips is unknown, but it’s fair to say that no one was exempt from feeling the turbulence of the pandemic rollercoaster.

Two years in, a quick stroll down the street reveals a string of ‘For Lease’ signs and storefronts closed until further notice. From K-mart to Woolies, we’re seeing empty shelves, a lack of staff and supply chain turmoil. These problems side-by-side make it easy to assume that we’re right in the middle of the, so-called, retail apocalypse.

However, the wise and percipient know from past experience that economic instability and the challenges therein can lead to new opportunities. Instead, these events can simultaneously expose existing weaknesses and strengthen the position of a business.

Indeed, while COVID-19 has accelerated store closures, it’s also ushered in a wave of digital revolution for the retail sector. With consumers now living, thinking and shopping differently, businesses have been forced to evolve and further experiment with what works and what doesn’t – a playground to freely explore the opportunities that had been put off.

Certainly, if you were dragging your feet before 2020, the pandemic dragged you by the hair into the new world.

This is a double-edged sword: while there has been extraordinary development and growth in e-commerce, it’s clear that consumers still prefer to spend more in-store, which is a welcome revelation in amidst all the doom and gloom of the retail apocalypse.

As customers have been forced into e-commerce, whether they liked it or not, The Law of Unintended Consequences came into play: firstly, people came to realise the importance of a tangible in-store shopping experience and secondly, with a surge in delivery fees and delay in delivery times, the price of items both instore and online became comparable.

Coupled with this, the Australian Bureau of Statistics’ most recent turnover estimate (November 2021) for retail businesses, which include both physical store and online sales, is reported to have risen 7.3 per cent month-on-month and increased 5.8 per cent on 2020. In essence, people haven’t stopped shopping, and instead, their consumption has increased.

Moreover, what has come to light since 2020 is to what degree consumers enjoy shopping for jewellery.

In October 2020 I wrote: “When compared to other retail categories, there’s ample evidence that many fine jewellery retailers have remained resilient during the COVID pandemic and economic crisis”, which was backed up by soaring Pandora and Tiffany stock prices.

“Hong Kong retailer, Chow Tai Fook, had seen its shares rocket back to its 2018 heydays and both Michael Hill International and the US chain, Signet Jewelers, were recovering since the huge sell off in the depths of the crisis and LVMH stock prices are back to what they were pre-COVID.”

In this month’s feature – The Great Retail Reset – we look at the ‘retail apocalypse’ from a different standpoint. Sure, while the catastrophic effects of the pandemic cannot be ignored, it has equally been an opportunity for brave and savvy retailers to reinvent, redefine and rebirth.

In March 2020, I gave my humble advice in these difficult times: if you want to prepare yourself against the horsemen of the apocalypse, don’t build a bunker – learn to ride a horse!

It appears that some have gone a step further and learned to tame a herd.

Australian Jewellery Fair a sell-out with four weeks to go