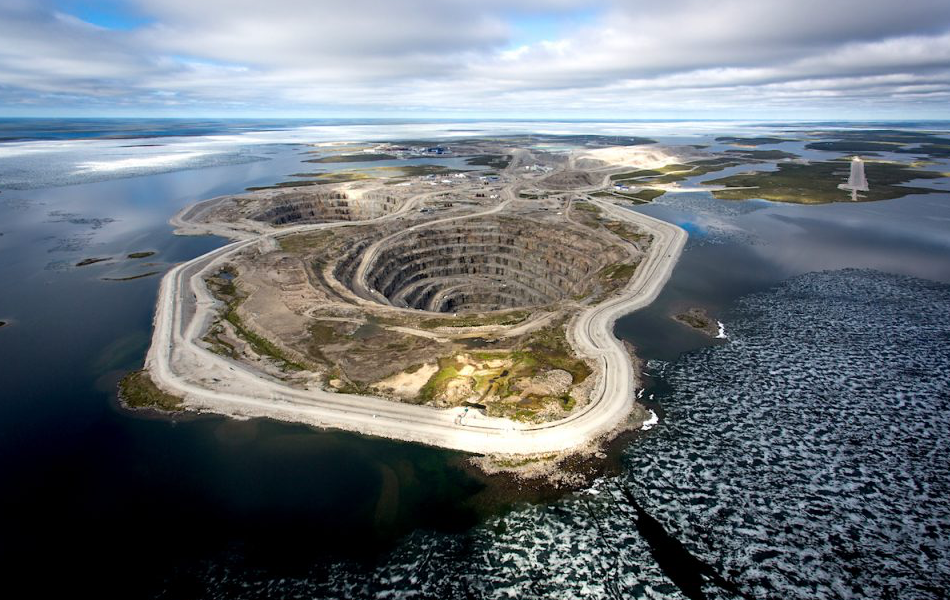 Rio Tinto acquired 40 per cent of the shares held by Dominion after the transaction was recently approved by the Court of Queen’s Bench of Alberta, when the latter filed for insolvency protection in April last year under the Canadian Companies’ Creditors Arrangement Act.

“As owner and operator, Rio Tinto is committed to delivering Diavik’s eventual closure safely and responsibly, to leave a positive legacy in consultation with our community and government partners.”

In exchange, Dominion has been released of its liabilities from lenders and obligations in funding the mine’s operations, as well as costs incurred for the closure of the joint venture.

Dominion was badly hit by the COVID-19 pandemic that caused the closure of many mining operations and diamond sales.

The mine, located in the Northwest Territories, is the fourth largest diamond producer in the world and began operations in 2003 producing high-end, white gem quality diamonds with Canadian provenance, and which have been in strong demand among consumers.

Diamond production in Diavik is expected to end in 2025.