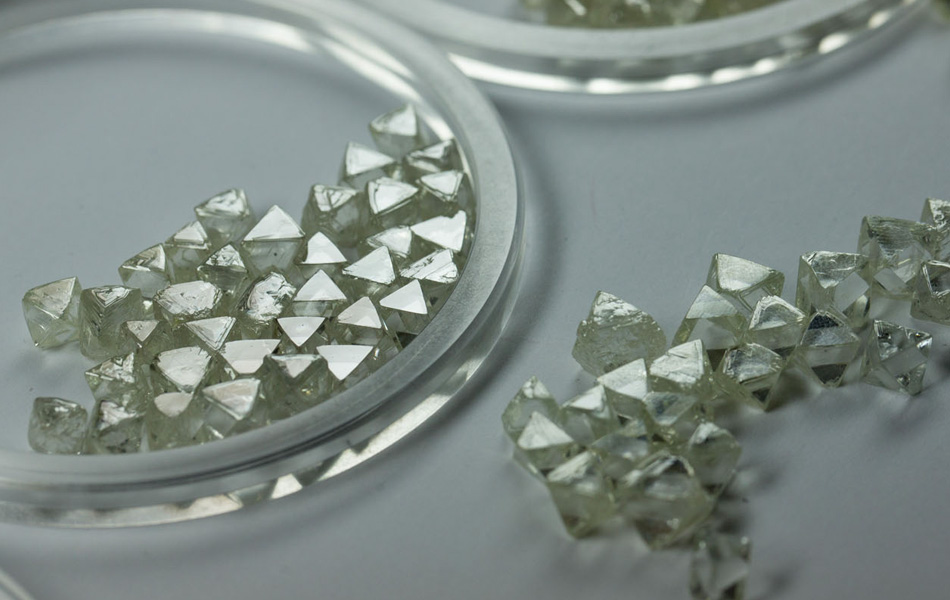 Rough diamond prices have reportedly fallen after months of frenzied purchasing. The diamond industry was considered a surprise winner as the global economy rebounded from the COVID-19 pandemic and in 2021, rough diamond prices rose by more than 20 per cent after copping significant hits in 2019 and 2020.

Rough diamond sales rose by more than 60 per cent in 2021 specifically, pushing inventory to a historically low level of approximately 29 million carats.

Russian diamond mining company Alrosa received strong demand for rough during the fourth quarter of 2021 in particular and increased an overall increase in diamond production of four per cent.

De Beers meanwhile pushed through one of the most aggressive diamond price hikes in recent memory in January, taking advantage of the  purchasing frenzy by raising prices by more than five per cent. The largest increases were for smaller stones.

In late February, the Russian invasion of Ukraine took place and since then, economic sanctions imposed by the EU and US has made doing business in Russia complicated.

Fast forwarding to to the current climate and the above, paired with private companies weighing in on the conflict – Signet Jewellers, Tiffany and Brilliant Earth have all moved away from purchasing Russian rough product in differing ways – has led to purchasers exhibiting new levels of cautiousness when it comes to rough diamonds.

According to a report published by Rapaport News on Monday, buyers previously had stocked up on inventory in anticipation of further price increases in 2022.

“Prices on the secondary market have slipped by around 10 per cent for 2-carat goods and larger in recent weeks, with rough up to 0.75 carats declining by more than 20 per cent. Prices of the smallest melee items have slid approximately 40 per cent. Tenders have also seen price dips of more than 10 per cent,” the article states.

It goes on to explain that pursuit of rough has fractured into two markets: “Tenders and auctions have seen rocketing prices as the midstream pushed for product amid shortages, while Alrosa and De Beers have implemented more modest increases at contract sales.”

Alrosa’s sale took place last week beginning Monday and ending Thursday. De Beers’ next sight is scheduled to start on Monday. According to Rapaport News, this division of the market continued at these sales, with Alrosa keeping prices steady.

The key causes for this dip in pricing for rough remains open to investigation. It may indicate a steady flow of non-Russian product being made available to the market as economic sanctions are placed on Alrosa from European and US sources. The cause may also be far simpler, a decrease in consumer demand after a strong 2021.