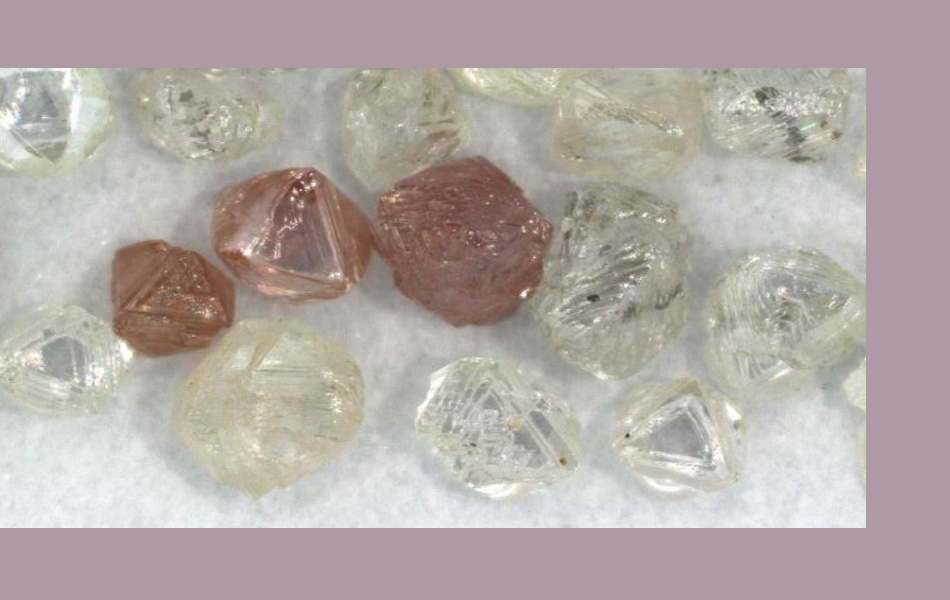 Pink diamonds have been discovered in Finland. Karelian Diamond Resources (KDS) has reportedly discovered a deposit at its Lahtojoki mine, which the company aims to develop as Europe’s first diamond mine outside Russia.

The diamonds were discovered in the Kuopio-Kaavi region of Finland, which is within the Karelian craton, a geologically stable area that stretches from Scandinavia through to Russia.

In a year-end presentation and results statement, the Ireland-based company explained: “Pink diamonds are highly sought after and are extremely scarce, typically commanding a price up to 20 times that of normal colourless diamonds”.

The discovery of pink diamonds could prove to be a huge financial boost to KDS.

“The presence of pink diamonds in the Lahtojoki diamond deposit could, therefore, substantially increase the potential profitability of any future mining operation.”

The world’s largest diamond mining company, the Russian-based Alrosa, has indicated it also intends to mine the Russian sector of the craton and KDS said it believed the Finnish sector could be equally prospective.

The company has previously disclosed the recovery of a green diamond in a till sample at Lahtojoki, on Finland’s eastern coast, which it described as “very rare and significant”.

KDS’s two other Finnish diamond projects are the Seitapera diamondiferous kimberlite pipe, the largest known kimberlite pipe in Finland and the Riihivaara project where Karelian discovered a new kimberlite body.