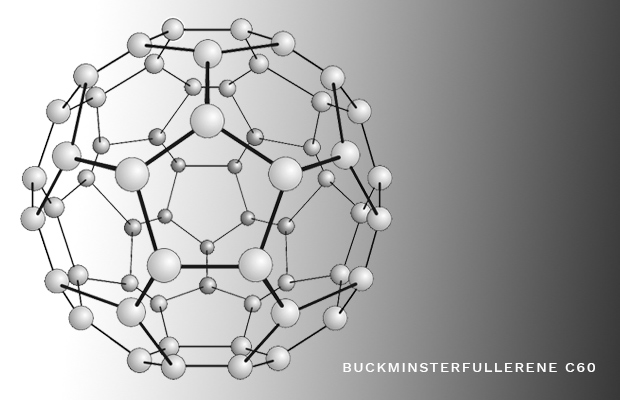 Could there be a new kid on the block for lab-created diamonds? Physicists at George Mason University in the US have created a new material called a paracrystalline diamond, which they claim to be a strong as natural diamonds and better able to withstand heat.

Diamonds fall into two categories: crystalline, where all the atoms are neatly organised in repeating arrangements; and amorphous, which are mostly disorganised.

Accoring to a report in New Scientist, physicist Howard Sheng and his team at George Mason University have made a lab-created diamond between these two states for the first time.

Paracrystalline diamonds consist of small structures called paracrystallites, which have only a few carbon atoms and there is no particular order as to how they are arranged.

Sheng’s team created the material by crushing a type of carbon molecule call buckminsterfullerene, or buckyballs – because they look like a caged ball – between ultra-hard carbide anvils and at a temperature of more than 1220°C, the buckyballs turning into a lab-created diamond.

Sheng told New Scientist that the new material was: “totally different from the diamond we know”.

“We took it for granted that there were just amorphous and crystalline structures, but there is this intermediate state that we’ve been overlooking,” he added.

Sheng said similar parcrystalline states might be possible in other materials. In an article publishing the breakthrough, the process has been described as the ‘Rosetta Stone’ that could guide how it could be applied to other substances.

As paracrystalline diamonds remain stable at much higher temperature than other forms of lab-created diamonds they are more likely to be used for industrial applications that require tools to operate for longer periods under hot conditions.