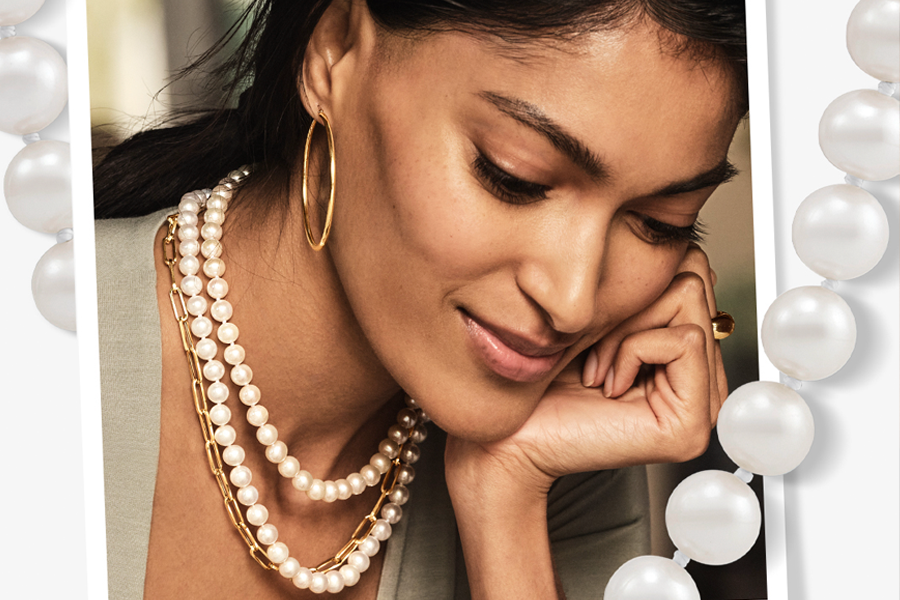 Signet Jewellers announced it exceeded revenue targets based on its latest 13-week sales period ending 30 April indicating a sustained uptrend in sales since the beginning of the year.

The US-based company, said to be the world’s largest retailer of diamond jewellery, released its first-quarter fiscal 2023 results highlighting a 9 per cent increase in overall sales of $US1.8 billion ($AU2.53 billion) compared with the same period last year.

There was an increase of 2.5 per cent in same-store sales.

According to Virginia Drosos, CEO Signet, “Customers responded to the breadth and newness within our assortment, particularly higher price point offerings, diamonds and precious metals.”

North American sales achieved the largest increase in sales, up by 5.5 per cent at $US1.71 billion ($AU2.41 billion), followed by other territories which generated $US110 million ($AU140.80 million) in combined revenues representing a significant increase of 95 per cent when measured against the same period last year.

The strong uptrend outside the Americas was driven by the lifting of COVID-19-related restrictions, particularly in the United Kingdom.

However, Jared, Kay, James Allen and Zales reported a significant net loss of $83.5 million ($AU117.6 million) when compared with the previous year’s profit of $US138.4 million ($AU194.86 million) for the same period.

“While we anticipated and experienced softening within lower price points resulting from heightened inflation and the lack of stimulus, we delivered offsets through tailored assortments, digital capabilities and enhanced services to maintain higher average transaction values,” she said.

In March, the company reported a large increase in revenues for the 2022 fiscal year which rose to nearly 50 per cent when compared with the previous year.

In its previous quarterly and annual financial report released on 13 March, full-year revenue for 2022 reached $US7.8 billion – a sharp increase following a disappointing 2021 ($US5.3 billion).

Full-year sales topped the fiscal year ending in 2020 January by 27.5 per cent, a clear indication of the company’s success during the height of the COVID-19 pandemic.

Signet’s business interests primarily focused on the US market, with just $US492.4 million in revenue generated internationally. In comparison, it reported more than $US7 billion in sales in North America.