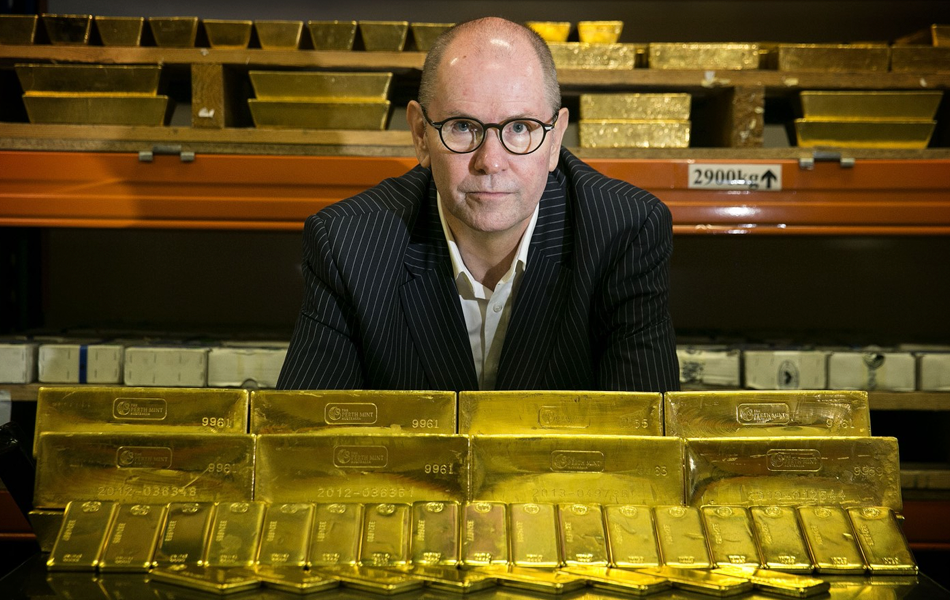 Perth Mint CEO Richard Hayes has resigned from the government-owned precious metals refinery several months ahead of his previously announced retirement amid problems with an unfinished project that has cost the company more than $100 million.

On 13 October, Hayes made the announcement to retire in April 2022 and would have held the position of CEO for seven years under Gold Corporation – the Mint’s parent company.

However, a report from The Australian Financial Review revealed Hayes left the company citing health reasons when questioned regarding a long overdue technology upgrade project at a board meeting on 17 October .

John Collins, former chief of the WA Treasury Corporation has temporarily stepped into the the role as acting CEO.

Brad Wearn, chief investment officer, also resigned from the company. According to the AFR, Wearn was the sixth appointed CIO and head of the IT department over the past six years.

The controversy revolved around an enterprise resource planning (ERP) system project in 2014 to upgrade the company’s production and financial accounts database.

The project was allocated a budget of $16 million with a timeline of 18 to 24 months however;  it remains unfinished after a series of system crashes while the cost for its ongoing development has ballooned to more than $100 million.

The newsaper obtained documents that detailed the ERP crashes and the most recent incident that occurred in late November caused a system downtime for almost 24 hours and which restricted access to “accept, dispatch, or check stock levels.”

However, the report also alleged Perth Mint violated global accreditation and supply chain policies under Hayes’ leadership having been involved in the acquisition of ‘conflict gold’ valued at an estimated $200 million from a Papua New Guinean company allegedly operated by a convicted criminal.

An “urgent review” was ordered by West Australian Premier Mark McGowan to investigate the issue, which prompted an inquiry by the WA senate in September.

Other issues that hounded Hayes’ leadership were unresolved complaints raised in 2017 by senior company staff regarding procurement contracts and hiring decisions, as well as several inquiries by the WA Corruption and Crime Commission.

Gold Corporation chair Sam Walsh paid tribute to Hayes in mid-October when he announced his retirement, saying: “Richard’s impact on The Perth Mint has been profound and, based on the organisation’s strong performance including record sales and profits over the past two years, he will be leaving at the top of his game.”

Hayes joined the company in 2003 as chief financial officer and deputy CEO. He was appointed CEO in July 2015.