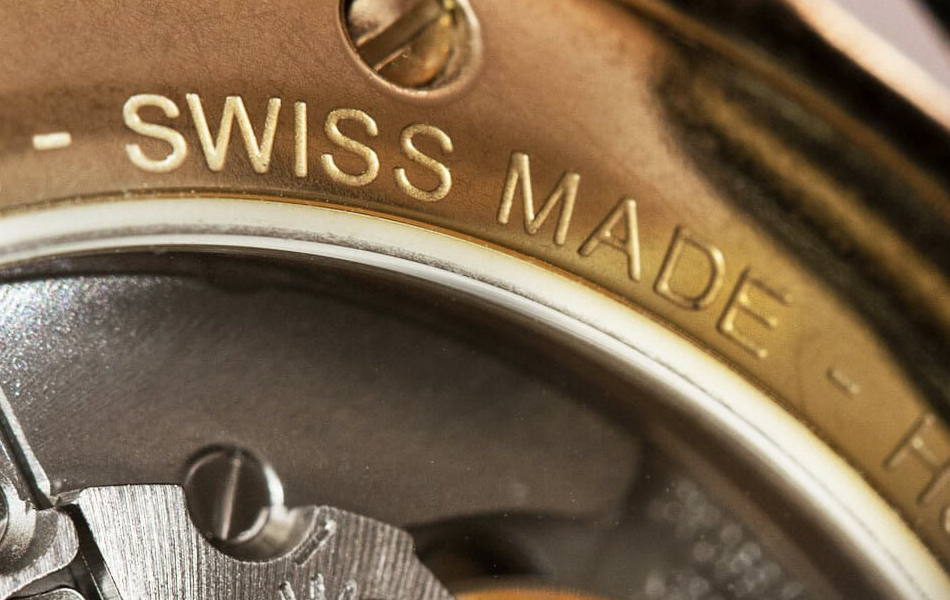 According to FH, this result followed “a steady month in August” and “exceeded the result achieved in September 2019 by 3.1 per cent.”

The US and China were the major markets contributing to the rise with the former achieving a 28.5 per cent increase over the 2019 figure while China accounted for an increase of 45 per cent.

A number of markets experienced large declines such as Hong Kong (-20 per cent) Japan (-21 per cent).

The Swiss trade association, which is headquartered in Bienne, emphasised that the industry was still suffering from the global COVID-19 pandemic.

“The third quarter was again marked by an unusual base effect, insofar as the corresponding period in 2020 was still affected by the consequences of the pandemic, against which exports fell by 13.1 per cent. A comparison with pre- pandemic levels is therefore still justified,” the report stated.

Interestingly, exports for cheaper watch models – less than CHF 500 export price – saw a dramatic decline, both in value and by number of items, falling 24 per cent. However, timepieces ranging between CHF500–3,000 ($AU725–$AU4,400) increased by more than seven per cent and models above CHF3,000 rose by six per cent.

The reports stated: “Growth was driven by precious metal and steel watches, and by the ‘other metals’ category, while bimetallic (two-tone) watches declined. The number of items fell by almost 300,000 units compared with September 2019, influenced mainly by the steel and ‘other metals’ categories.

Overall, total exports for the first nine months of the year tracked to those for the same period of 2019, up 1 per cent to CHF16.08 billion ($AU233 billion).