The dirty little secret your data isn’t telling you 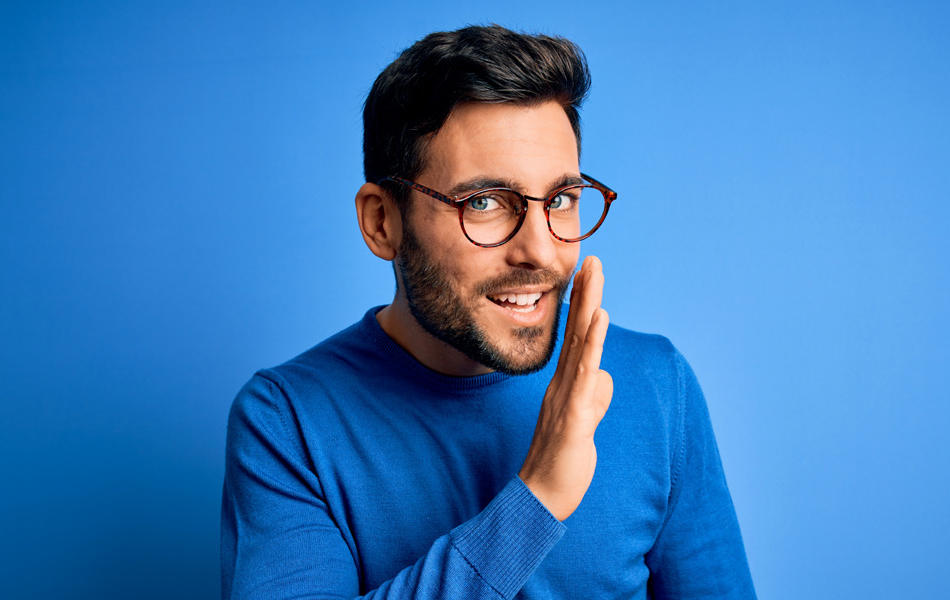 Market research and data can tell us a great deal. However, TOM MARTIN believes one of the most important things is the ‘why’; and that’s something best left to humans.

Steve Jobs once said, “People don’t know what they want until you show it to them. Our task is to read things that are not yet on the page.” God, I love that quote!

It should be hung in the office of every product designer, software engineer and marketing executive in the world. We’d have many more cool products that we never knew we needed but can’t live without because of people like Steve Jobs.

And that’s the power of intuition, empathy, insight … you know, the soft skills that truly separate great marketing strategists, product designers and business people from the rest of the pack.

So why don’t they all have the skill? I’m sure there are many opinions on the subject but for me, I think the answer is simple: Fear!

Like it or not, there are people in the world such as Steve Jobs or that other famous advertising ‘shaman’ Don Draper, the fictional character from the tv series, Mad Men. These people have an uncanny ability to see inside the hearts and minds of the customers they serve.

They don’t need proof or data… they have a sixth sense and the willingness to be wrong; remember the Apple Newton?

Everyone else fears failure, but true entrepreneurs need to predict the future, develop new products and services, or advertising campaigns. So what do they do? They trust the data.

They look at all kinds of data from social media engagement data, website traffic data, research data, etc. It’s data, data, data; they believe that if they just consume or study enough data the brilliant insight, the game-changing idea, the next big thing will appear like when John Nash cracks the code in the movie A Brilliant Mind

However, the fact is that data, if tortured long enough data can be made to ‘prove’ almost anything. Trust me; I’ve tortured and watched others torture enough data to know the truth of which I type.

But there is another big blind spot within your data that far too many a marketing strategist misses: Data only tells you what happened.

The data wonks will have you believe that data tells you the entire story, however; it’s historical. Fortunately for fans of stories, these people are so busy with their spreadsheets that they don’t have time to create literary works for our consumption because their stories would stink.

Great stories answer five key questions in the mind of the reader: Who, what, where, when, and why.

And therein lies the problem. Data only answers the first four questions.

Your data will tell you what someone did, clicked on, bought, etc., but it won’t tell you why.

You need to predict a why because it doesn’t yet exist… at least not in the data.

Where are today’s great marketing strategists such as Steve Jobs? They are far and few between.

Precious few people in the world of marketing are fluent in research and data analysis, digital marketing, and traditional marketing and also have the ability to craft a Vulcan Mind Meld with your prospective customer.

So if you want to truly exploit the power of data, then go find a modern-day Jobs and the fictional Draper. Give them a test drive or two because even a blind squirrel can find a nut once.

Probe to see how intuitive they are, just because they have a PhD in Applied Mathematics does not mean they can identify and empathise with your target audience. They’ll give you lots of information but precious little insight.

The list goes on; think Tesla with super smart, stylish, and powerful electric cars or Fireball with its Cinnamon Whisky. Or what about Sonos with great-sounding, wireless speakers that can replace or even eliminate the need for built-in whole-home music systems or more recently Peloton with high-energy, cost-efficient, fun at-home workouts.