The hidden syndrome that may be costing you more than money 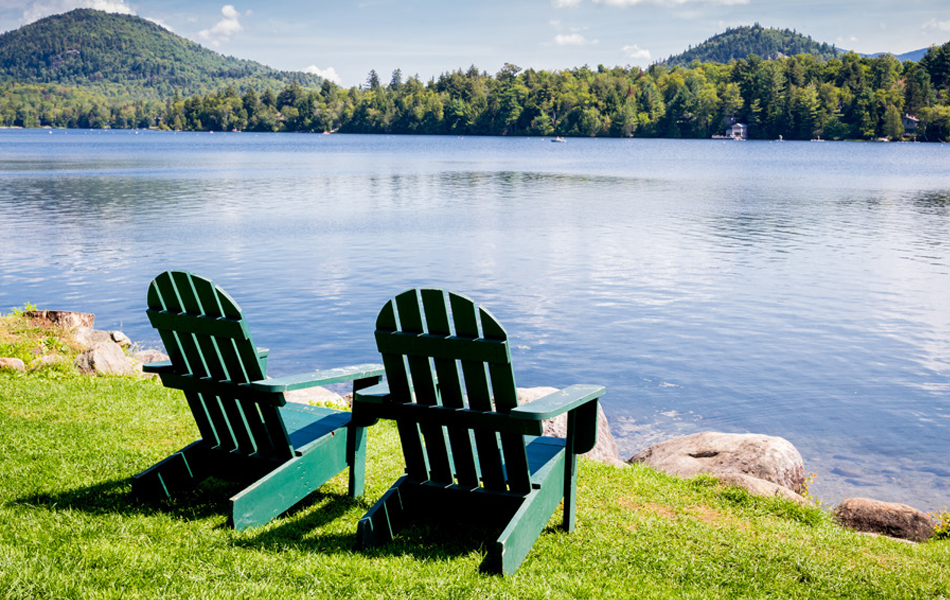 Fatigue, exhaustion, burnout – whatever the term used to describe it, this weariness can have severe consequences for business owners, writes DAVID BROWN.

I recently met a couple named Tony and Julie, who were both in their late fifties and had recently “chucked it all in” – as Tony described it – after 19 years running a manufacturing company.

Tony and Julie had decided to take a full year off to travel.

Their jobs had been particularly stressful, but they didn’t realise to what extent until they stopped.

“The first day we drove off down the road, we were both in tears from the relief,” said Julie.

Even meeting them two months into their year-long break, Tony was still struggling to sleep at night and to adjust to the change of pace of their new lifestyle.

Tony and Julie’s situation is not uncommon; many business owners undergo continuous, large-scale stress in their business – yet they are oblivious to it, as it has become the ‘new normal’.

Like a frog slowly boiling in a pot, it’s not until they are able to step back that they understand the toll that long hours and difficult decisions are taking on both their business and their health.

It’s a syndrome not unknown to runners, many of whom report that they can keep running for long periods of time without feeling anything, then suddenly find their legs ‘crumble’ with pain and fatigue as soon as they stop. This is part of the body’s natural mechanism when under stress, which is to concentrate all resources into one area in order to meet and mitigate a threat.

It allows us to summon the energy required to ward off a challenge, then focus on our recovery afterwards when the threat has gone. However, most people don’t reach the point of recovery, unfortunately choosing instead to continue in a permanent battle – much like a running race that never ends.

Although not as immediately life threatening, this has often been compared to battle fatigue.

During World War II, more than 500,000 soldiers were estimated to have been lost to fatigue.

Furthermore, some 40 per cent of medical discharges from the armed forces were due to psychiatric reasons during this time – much of it attributed to the high level of stress tolerated for days on end with no respite.

To a lesser degree, the business environment shares some of these stress points.

Although no-one is holding a gun to a business owner’s head, many feel a constant financial threat hanging over them like a Sword of Damocles, ready to fall at any time.

This, combined with the stress of human interaction and conflict from staff or customers, plus the pressure of self-imposed expectations, can create a bubbling sense of anxiety or even panic.

The surest way to relieve this pressure is to take regular time to recharge.

Returning to the World War II example, historical records showed that those troops who were able to enjoy four days of ‘R-and-R’ – rest and recreation – every two weeks were found to have a longer tolerance to fatigue, often up to 400 days or longer.

Meanwhile, those who were constantly exposed to the battle lines without a break would succumb far sooner, usually at around the 200–240-day mark. The real question is, when did you last take a break of any significant period of time?

Being at home during a lockdown hardly counts as a rest from work, especially given the increased stress that the last 18 months have provided, both physically and financially.

Once borders start to open and travel becomes a realistic option again, it may be time for you to plan a sustained break; something that provides an opportunity to recharge fully.

If even a few days away sees you reacting like Tony and Julie, then it’s a clear sign that your stress ‘safety valve’ is not being triggered often enough.

This indicates that you need to plan breaks as a more regular part of your business routine.

Decide today to plan an extended period away – one where you don’t take work with you, and where you have at least a few days of being completely out of range for email or phone calls.

The reduction in your stress levels and increase in your productivity when you return just might be the best investment in your health – and business – that you could make.