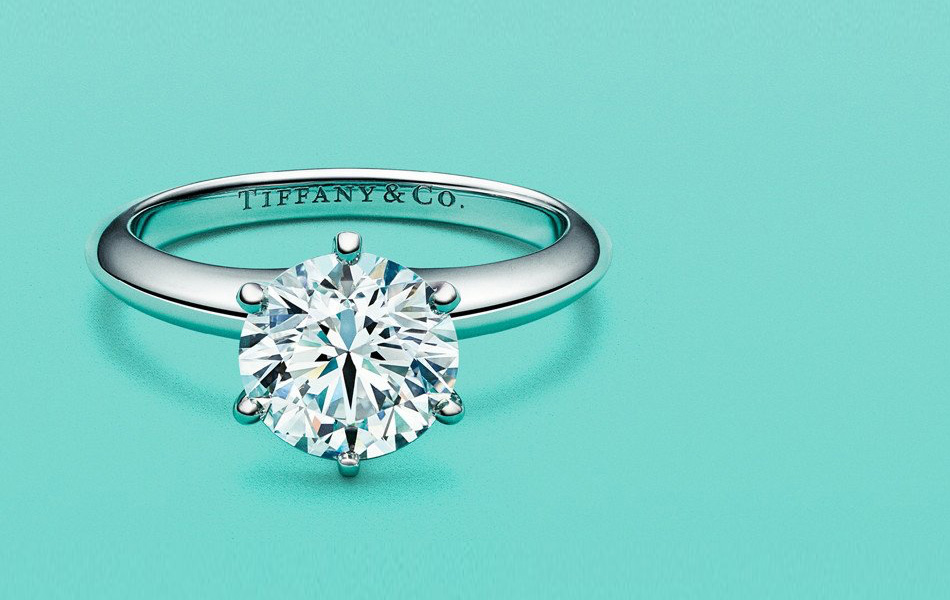 Tiffany & Co is the latest international jewellery retailer to take action over the conflict in Ukraine, announcing over the weekend that it will no longer purchase diamonds sourced from Russia.

A spokesperson for Tiffany & Co released the following statement: “For over 20 years, Tiffany & Co. has remained committed to ensuring that its products and every step of their journey contributes to the well-being of people and the planet.

“With this in mind, Tiffany & Co. is fully compliant with President Biden’s executive order on the sourcing of non-industrial diamonds of Russian origin.”

The statement explains that, “As of March 21, 2022 Tiffany has paused the sourcing of all rough diamonds from Russia, as well as serialized diamonds of Russian origin regardless of where they are cut and polished.”

Tiffany & Co’s decision is the latest divide to form between the retail and manufacturing sectors of the diamond industry.

Signet Jewellers, said to be the world’s largest diamond retailer, announced two weeks ago that the company would no longer be purchasing diamonds sourced from Russia.

The US market accounts for approximately half of the world’s diamond retail sales. Russia supplies approximately one third of the global supply of diamonds, with more than 90 per cent of those diamonds mined by Alrosa.

One third of Alrosa is directly owned by the Russian government.

Many aspects of Tiffany & Co’s new policy on Russian diamonds remain undefined, with questions such as whether or not Russian diamonds would still be sold at stores, or whether the company could still source diamonds mined before the war that were in the process of being cut or polished – as of now unresolved.

Those questions are amplified by US customs policy dictating that diamonds that begin as Russian rough, which are cut and polished in India, as having undergone ‘significant transformation’ and are therefore new products and eligible for import into the US.

Brilliant Earth was the first US jewellery retailer to announce a suspension of purchasing Russian diamonds, making their announcement in early March shortly after the invasion of Ukraine by Russia in late February.

Entrepreneurship 101 for leaders and those who want to be