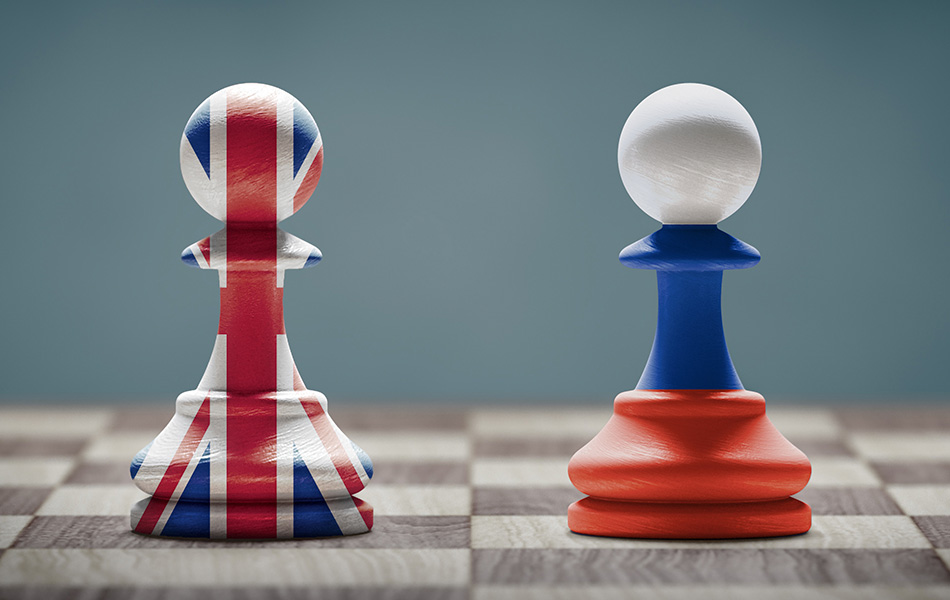 Russian diamond mining juggernaut Alrosa has been directly sanctioned by the UK government in the latest round of economic sanctions imposed in response to the invasion of Ukraine.

As a part of the announcement a list of ten key individuals or businesses were highlighted and second on that list was diamond mining company Alrosa.

Alrosa is the world’s largest diamond mining company, with a market captilisation reportedly exceeding £GBP4 billion ($AUD6.9 billion). The company produced more than 32 million carats per annum, which is roughly one third of the world’s supply.

One third of Alrosa is owned by the Russian government.

Truss said the UK government was proud to lead the international effort against Russia.

“These oligarchs, businesses and hired thugs are complicit in the murder of innocent civilians and it is right that they pay the price. Putin should be under no illusions – we are united with our allies and will keep tightening the screw on the Russian economy to help ensure he fails in Ukraine. There will be no let-up,” she said.

“All those sanctioned today will have their assets in the UK frozen which means no UK citizen or company can do business with them, and individuals subject to travel bans are also prohibited from travelling to or from the UK.”

She explained that the “total global asset value of the banks the UK has sanctioned since the invasion to £500 billion and the net worth of the oligarchs and family members in excess of £150 billion.”

“The provisions brought in by the Economic Crime Act have streamlined the previous legislation so the UK can respond even more swiftly and effectively to the current crisis. The government will continue to tighten the screw and use sanctions to degrade the Russian economy on a scale that the Kremlin, or any major economy, has never seen before.

“The UK has led the international sanctions effort, cutting off whole sectors of the Russian economy by targeting its defence companies, its trade and transport sector, and working with allies to exclude Russia from the SWIFT financial system.”

The UK has now sanctioned more than 1,000 individuals and businesses in response to the invasion of Ukraine.