Home » Blog » Zimbabwe to chair the Kimberley Process in 2023
Blog 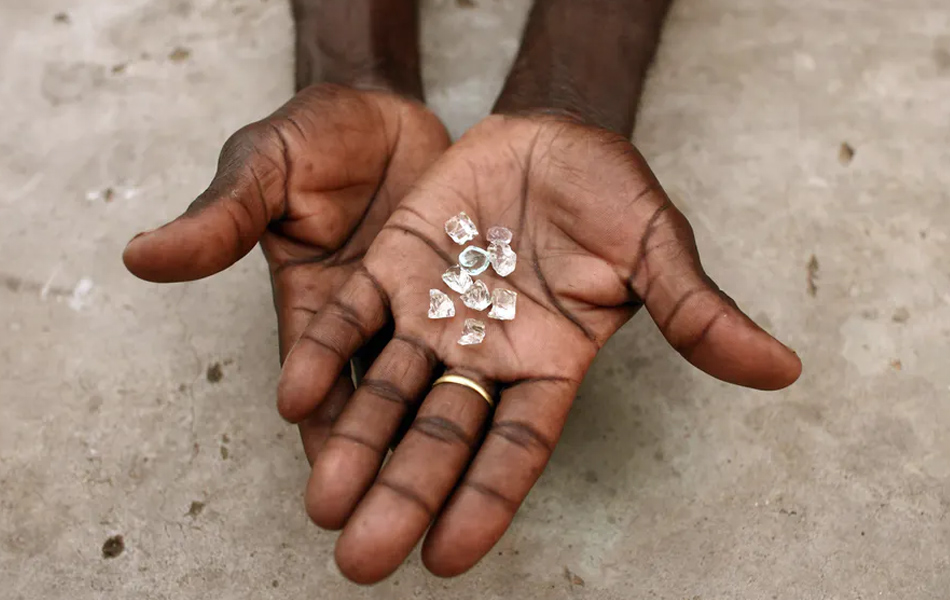 Representatives from Zimbabwe will chair the Kimberley Process in 2023, after being elected at its annual plenary meeting in November.

The country will take the position of vice-chair next year, helping to run the body that certifies diamonds internationally and is committed to removing conflict diamonds – mined in war zones with the proceeds funding military action – from the global supply chain.

There were no objections to Zimbabwe’s bid for the vice-chair position, which meant that they received automatic approval to take on this role in 2022, and the chair position the following year.

Winston Chitando, Zimbabwe’s Mines and Mining Development Minister, was pleased at this outcome, he said “it is a massive recognition for the country.”

It marks an historic occasion for Zimbabwe, which has long been plagued by allegations of producing conflict diamonds in its notorious Marange region.

Shamiso Mtisi, coordinator at Civil Society Coalition, said that Zimbabwe “is trying to come up with new ways of improving the human-rights situation in Marange and also trying to adopt responsible-sourcing measures.”

Mtisi added that the state-owned Zimbabwe Consolidated Mining Company is attempting to develop more responsible sourcing policies for diamonds, and was hopeful that Zimbabwe’s position as chair would be a step towards achieving this goal.

Edward Asscher, president World Diamond Council, said that this uncontested decision will be positive for Zimbabwe. He told JCK, “In general, I am optimistic. No country can be the chair and be criticised for what’s happening in their country. There’s an opportunity to improve things for people living on the ground.”

However, others have criticised Zimbabwe’s election, stating that the countries apparently poor track record with responsible diamond sourcing means that they are not qualified to hold such a role.

Joanne Lebert, executive director of Impact, a Canadian NGO committed to controlling mineral sourcing in conflict regions, was critical of the decision, as “Zimbabwe is a well-documented case of a government pilfering the country’s diamond resources at the expense of its own people.”

Botswana will take the chair position from Russia next year, with Zimbabwe acting as vice-chair in 2022, before assuming the role in 2023.

Entrepreneurship 101 for leaders and those who want to be